'I Made N48m From Chelsea’s Win Against Madrid' - Peter Okoye


Nigerian musician, Peter Okoye has revealed he made a staggering N48m from Chelsea's win over Madrid yesterday. 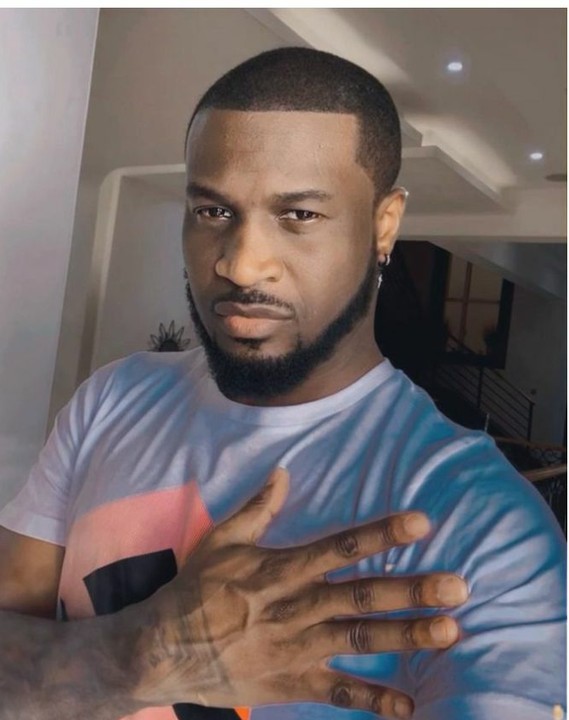 Peter Okoye
Popular musician, Peter Okoye has revealed that he cashed out a whopping N48 million after Chelsea defeated Real Madrid yesterday in the Champions League.
He revealed this on Twitter.
Chelsea put in a dominant display on Wednesday night to book a place in the Champions League final at the expense of Real Madrid.
However, the victory which means Chelsea will be facing Manchester City in the final made Peter Okoye $100k richer. The talented singer revealed this via a post on his Twitter account.
He added that he might be winning more money during the finals if Chelsea ends up victorious against Manchester City.
Peter Okoye tweeted:
Who would believe I am $100k richer tonight after Chelsea’s win against Madrid And the individual is about to $200k Bet again in the finals against Man city.
See his tweet below: