Nigerian actor, Yomi Fabiyi has taken to social media to vow that he will protest if embattled Baba Ijesha is not released. 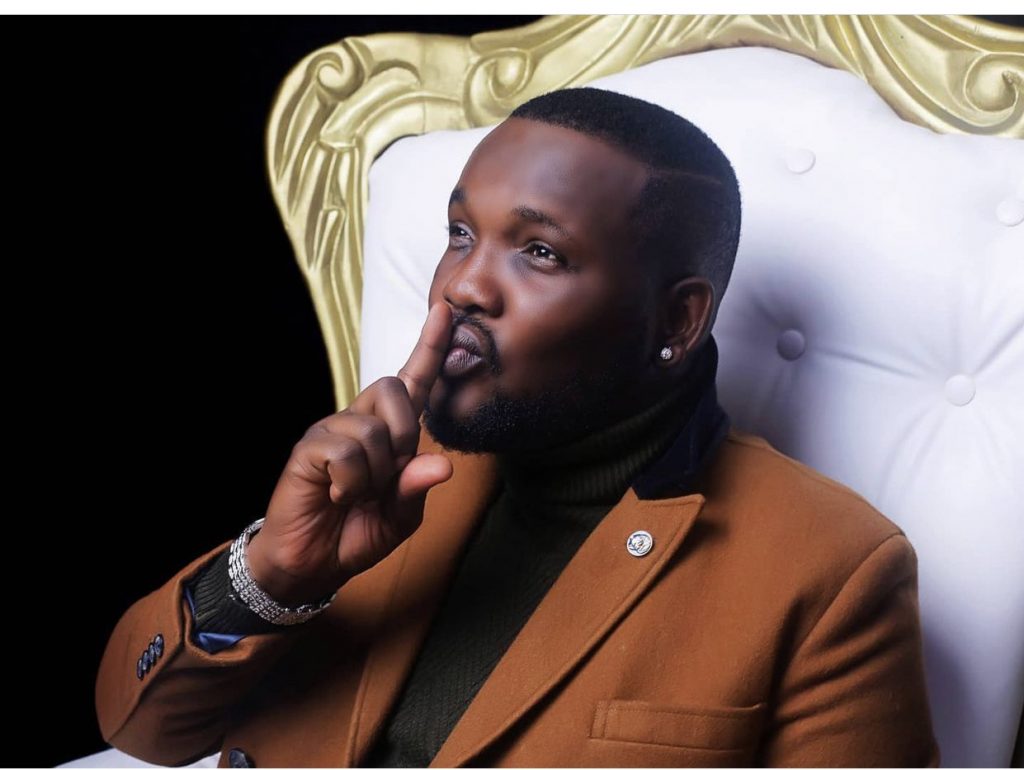 Fabiyi
Nollywood actor, Actor Yomi Fabiyi is not happy with the continued detention of embattled actor, Baba Ijesha.
According to Fabiyi, he will protest if Baba Ijesha is not released from detention before Wednesday, May 12th, 2021.
He said it is a violation of human rights for the police to continue to detain Baba Ijesha without a court trial.
On his Instagram, Fabiyi wrote:
PEACEFUL PROTEST on Human Rights, Illegal Detention by Police coming up on Wednesday if the Police refuses to do the right thing and grant BABA IJESHA administrative bail which is his fundamental rights.
Any progressive state and society MUST respect the RIGHTS of others as enshrined under the law.
If you refuse to be concerned now, remember it could be you. FORCEFUL ARREST, ILLEGAL IMPRISONMENT is a major tool of OPPRESSION and POLICE BRUTALITY. We must protest against this vehemently.
STAND BY WHAT IS RIGHT.
#RELEASEBABAIJESHAONBAIL #SAYNOHUMANRIGHTSVIOLATION