US Citizens Buy Fuel In Plastic Bags, Kegs As Fuel Scarcity Hits Some US States (Video)


Many citizens of the US have started panic buying of fuel in kegs and plastic bags due to shortage. 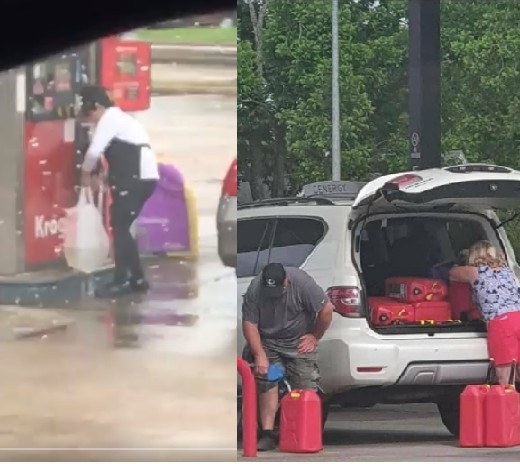 US citizens buy fuel in kegs and plastic bags
Residents of United States have been spotted buying fuel in keg and plastic bags.
This came about as a result of fuel scarcity which has resulted in panic buying.
The fuel scarcity is due to a shutdown of the biggest U.S. fuel pipeline by hackers.
There were long queues at gas stations in the US as a result of the cyber attack.
Gas stations from Florida to Virginia began running dry and prices at the pump rose on Tuesday, May 11, as the shutdown of the biggest U.S. fuel pipeline by hackers extended into a fifth day and sparked panic buying by motorists. 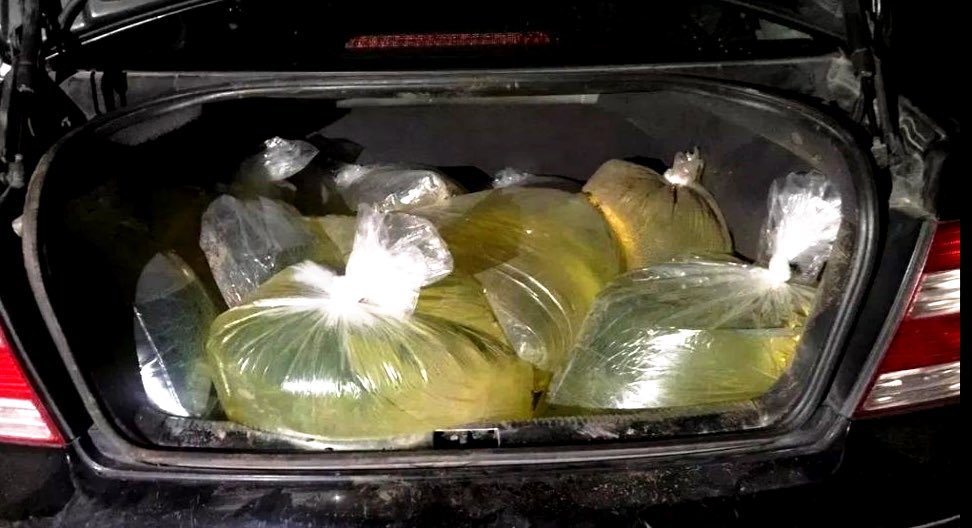 Ashish Desai, an employee at BP station in Charlotte, North Carolina, said Tuesday was chaotic.
"We had people waiting before we even got here,"Desai said, adding that cars began lining up around 6:30 a.m.
He said a handful of pumps were shut down around 2 p.m., but eventually they were all closed and it was unclear when the next fuel delivery would be made.
"It could be tomorrow; it could be next week. I don't know," he told ABC News.
The FBI already confirmed a criminal gang in Russia is to blame for the pipeline outage.
Watch video below:
Top Stories