Revealed! President Buhari To Meet His Doctor During Official Trip To Paris Saturday


It was learnt from top sources that the President would be in Paris for at least four days, where he has also been scheduled to meet his doctor. 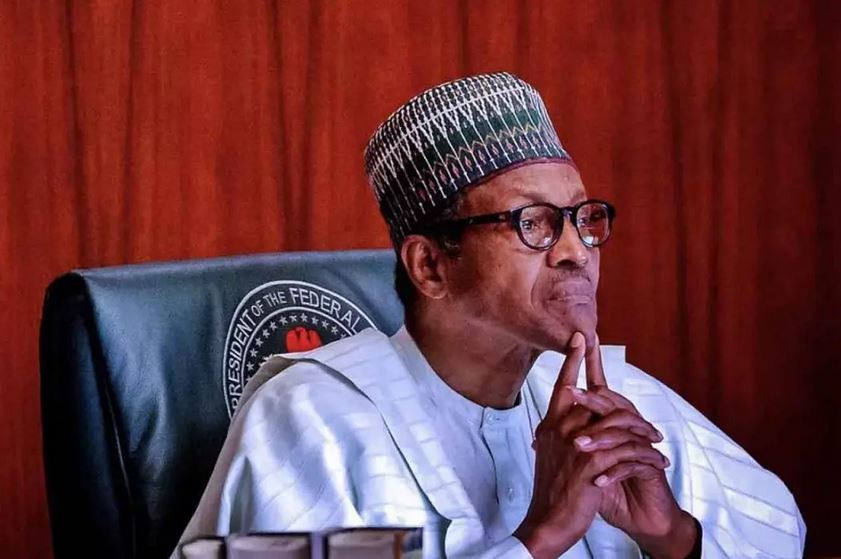 Nigeria's number one man, President Muhammadu Buhari will leave Nigeria on Saturday for an official trip to Paris, the France capital.

According to SaharaReporters, it was learnt from top sources that the President would be in Paris for at least four days, where he has also been scheduled to meet his doctor.

"Buhari will be heading to Paris for four days. He was planning to go to Kampala (Uganda) and travel to London, the United Kingdom, to see his doctors but they opted to meet him in Paris. He will be travelling on Saturday," a top source disclosed.

SaharaReporters had earlier today reported how Buhari planned to attend the inauguration of Uganda's tight-fist dictator, Yoweri Museveni, and from there let him visit the UK for treatment.

But the plan was later shelved and the decision to send Vice President Yemi Osinbajo to Uganda to represent Buhari was made at the last minute when it appeared that the UK trip was not feasible.

Top presidency sources had told this newspaper that Buhari's health, particularly his dementia, had deteriorated recently, and he was incoherent at the security chiefs' meetings in the last two weeks.

"Buhari had wanted to travel to go for Museveni's inauguration in Uganda and now use the opportunity to go to London but they changed the plans last minute and sent Osinbajo," a top source had revealed.

According to a release from the State House, Osinbajo would be joining several other Heads of State and Government for the swearing-in ceremony scheduled for Wednesday, May 12, at Kololo Independence Grounds in Kampala, the nation's capital city.

The Vice President, who also participated at the resumed National Security Council meeting presided over by the President at the Presidential Villa, later travelled to Lagos State, where he attended another function.

"He departs Lagos this evening for Kampala and would be accompanied by the Minister of State for Foreign Affairs, Ambassador Zubairu Dada, and the Special Adviser on Economic Matters to the President, Ambassador Adeyemi Dipeolu. He is expected back in the country later on Wednesday," the state House release reads.

Since he assumed office on May 29, 2015, Buhari has embarked on medical trips abroad at least five times, covering a period of no fewer than 170 days of the five years he had been in power.

The following is a timeline of the President's trips for medical treatment; on February 5 to 10, 2016, the President took a six-day vacation in the United Kingdom, saying that his doctors lived in England.

Between June 6 and 19, 2016, Buhari went on a 10-day medical trip to England for an ear infection surgery. He extended his trip by three days to rest.

On January 19, 2017, the President was back in London again on a medical vacation.

On February 5, 2017, he wrote to the National Assembly, seeking an extension of his London medical leave. Later on March 10, 2017, Buhari returned to Nigeria but didn't resume work immediately at Aso Villa.

The Presidency had claimed that "he was working from home." On May 7, 2017, Buhari embarked on a trip to London for another medical vacation. He returned after 104 days – the longest he had stayed outside the country.

On August 19, 2017, Buhari returned to Nigeria, and it took him a while to resume work because rats had reportedly damaged furniture in his office.

The Presidency had announced that he would be working from home. On May 8, 2018, Buhari went to London for a four-day "medical review."

In 2020, Buhari had not minimised his foreign medical trips to the impact of the COVID-19 pandemic and the global lockdown and strain on medical facilities.

Also, from March 30 to April 6 2021, the President embarked on another trip for a routine medical check-up in London.