A pastor who was recently kidnapped inside a church in Ondo has been released. 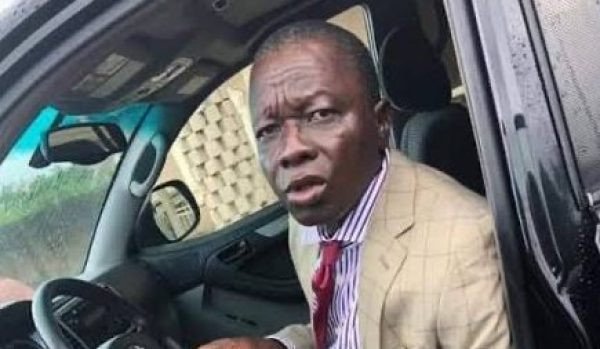 Pastor Ogedengbe
Kidnappers have released a pastor abducted last week.
The Deeper Life Bible Church pastor, Otamayomi Ogedengbe was kidnapped inside his church in Ondo.
The clergyman was abducted by gunmen on Monday, May 10, inside the church after the Bible Study and whisked away to an unknown destination. The abductors later demanded N30 million ransom for his release.
In one of the WhatsApp groups belonging to members of the church, one Sunday confirmed that Ogedengbe has been released.
“Calvary Greetings in Jesus name. I would like to announce to you that Our Pastor who was kidnapped on Monday 10/5/2021 has just been released. Glory Be to God.
We thank God for answering our prayers and we thank you all for persistently praying for the release of our Pastor and God has proved Himself and he’s been released. Thank God for everything He has done'' the message shared read
The state police command is yet to comment on this development.
Top Stories