The driver of the truck was arrested and the drinks confiscated by the officials. 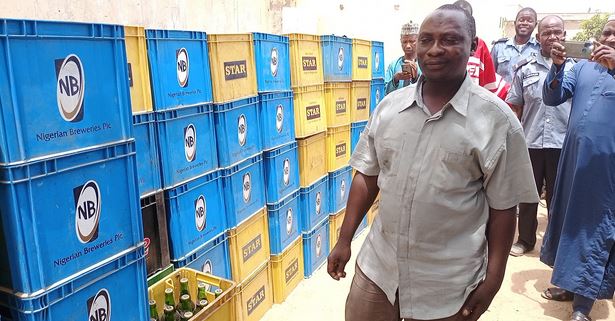 8,400 bottles of beer were confiscated by the Kano State Hisbah Board in Dawakin Kudu and Kura Local Government Areas (LGAs).

The Commander­­-General of the board, Dr. Harun Ibn-Sina, disclosed this in a statement issued to newsmen on Tuesday in Kano.

According to the statement “the vehicle was coming from Zaria to Kano when Hisbah officials arrested the driver.

“Hisbah Board has prohibited the sale of beer in the state to avoid being intoxicated”, he said.

The Commander-General also said that once investigation was concluded, the suspects would be charged to court. 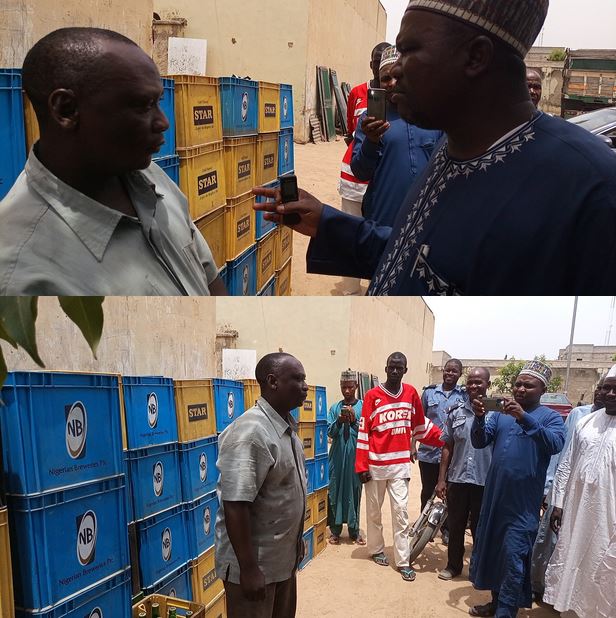 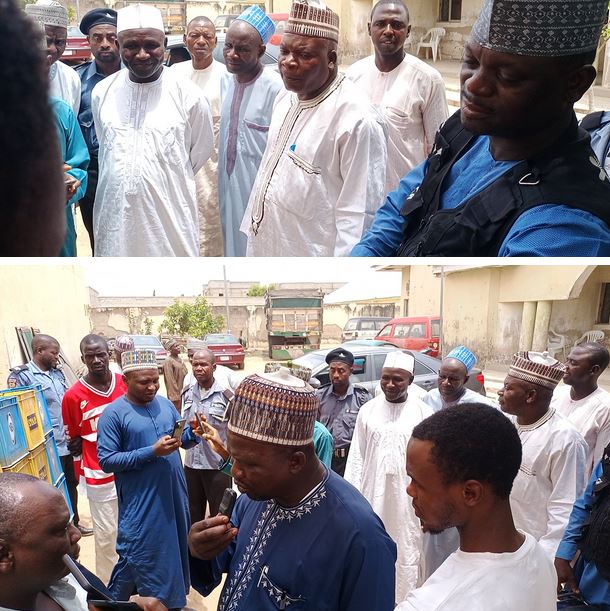 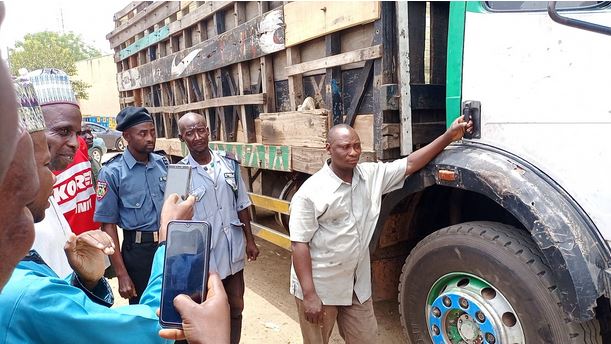