The terrorists were killed by soldiers who stormed Damboa town to attack a military formation. 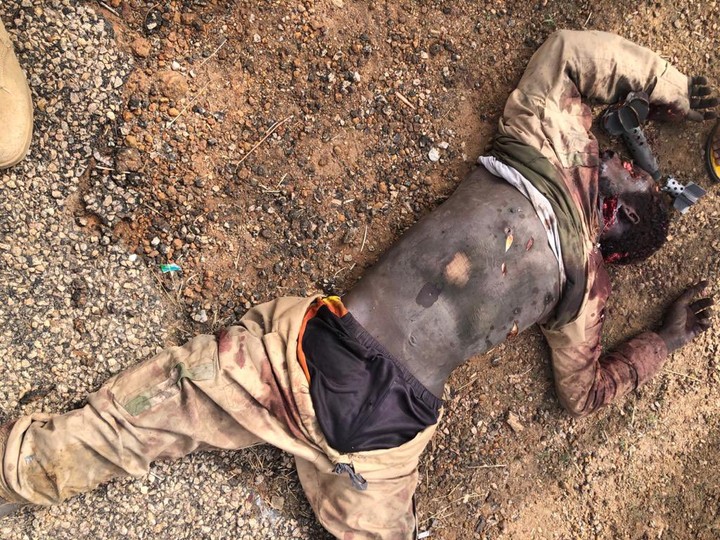 Terrorist
Notorious members of the terrorist group, Islamic State West Africa Province (ISWAP) have been neutralized.
The terrorists were killed by soldiers after they stormed Damboa town to attack a military formation.
According to Leadership Newspaper, the gallant troops recovered six gun trucks out of the gun trucks the terrorists used to attack the military formation.
ISWAP terrorists were reported to had stormed the town of Damboa at about 10:30am on Wednesday with many gun trucks, shooting sporadically.
The incident, the sources said, threw the entire town into confusion as residents and displaced persons fled to different directions for safety.
“Nigerian Military foiled ISWAP attack on Damboa town in Borno State. Scores of the assailants were killed and injured by the gallant troops.They also destroyed six of the 11 gun trucks brought by the ISWAP fighters,” said the security source. 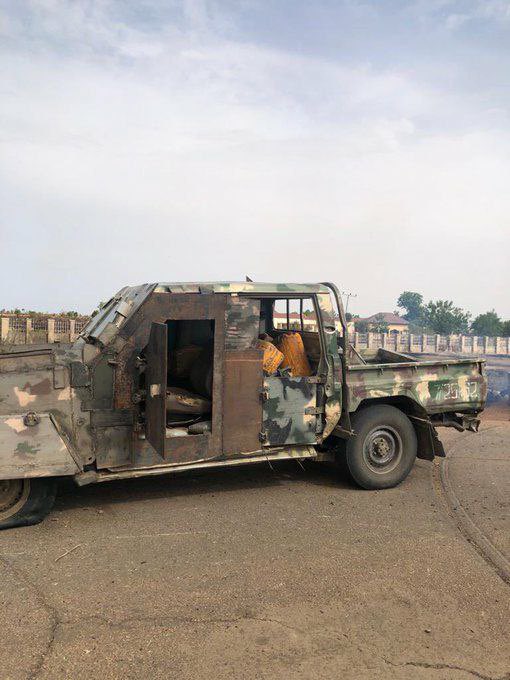