A new manager has been appointed by Inter Milan after their league-winning coach resigned. 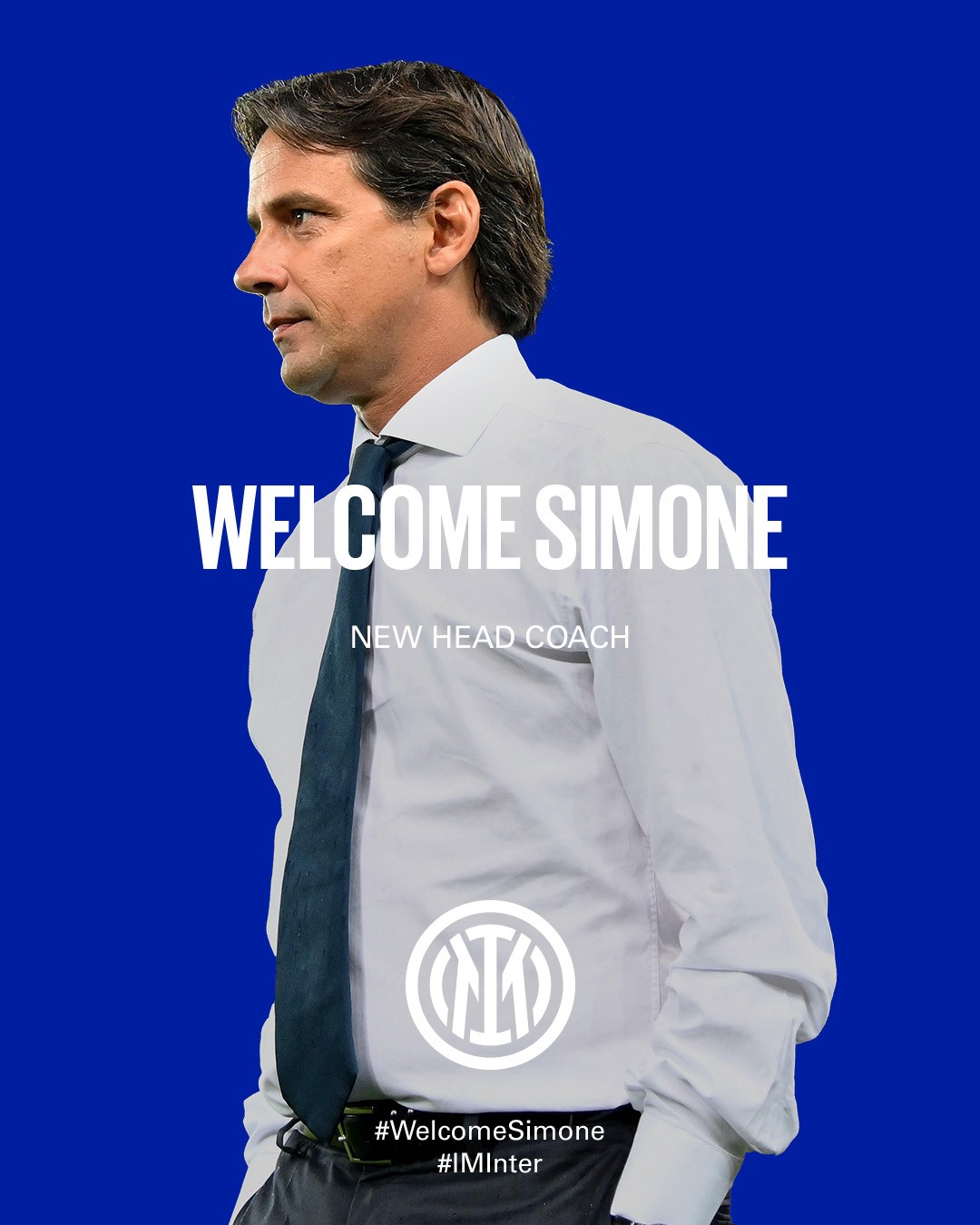 Inzaghi
Simone Inzaghi has been announced as the new manager of Serie A champions Inter Milan.
His appointment follows the resignation of Antonio Conte, the club announced on Thursday.
Former Lazio boss and Italy international Inzaghi, 45, signed a two-year deal at the San Siro.
Inzaghi, the younger brother of former Juventus and AC Milan striker Filippo, left Lazio last week after a five-year spell in charge, turning down an offer of a contract extension to instead take up the challenge at Inter.
Conte walked away last month with a year still left on his deal following clashes with the club’s cash-strapped Chinese owners.
The ex-Juventus and Chelsea coach refused Suning’s planned cost-cutting which would have prevented him building the team he wanted to challenge at home and in Europe.
Conte led Inter to their 19th Italian league title, and first since Jose Mourinho’s treble-winning side in 2010.
Inzaghi will reportedly earn four million euros ($4.9 million) annually, almost three times less than Conte.
Top Stories