The commission also disclosed plans to commence the use of Electronic Voting Machines to update voters registration. 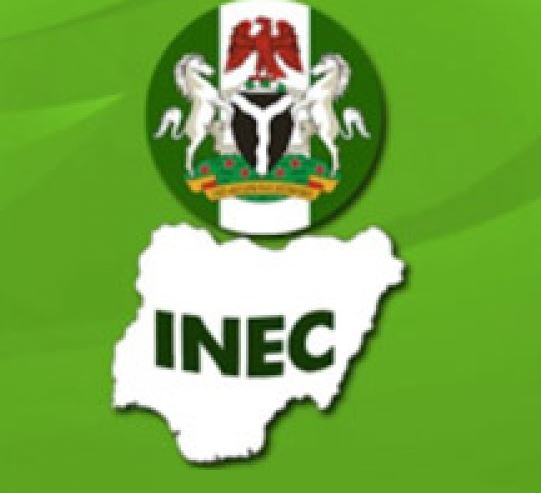 The Independent National Electoral Commission (INEC) has disclosed that between 2011 and 2021, over 15 million voters found to have been duplicated records were removed from its register .

In a  keynote address titled “Technological innovation as an antidote for election rigging” at the 10th anniversary celebration of Blueprint Newspaper in Abuja, INEC Chairman Prof. Mahmood Yakubu who was represented by the Commission’s Director in charge of ICT, Engr. Chidi Nwafor revealed that the commission will launch an online voter registration portal on June 28, 2021 to reduce the stress associated with voter registration.

“We discovered that rigging can come before, during and after the election and one thing is for us to find ways of stopping this. Few years ago, the entire processes involved in an election were rigged and the commission has moved to apply technology to this process.

“A credible voter’s register must ensure that a person only appear once in the register. So, we need to apply biometrics to the electoral process and we must start with biometric registration which will ensure the capacity to ensuring one man one vote.

“Between 2011 and 2021 when we did optimization process, 15 million records were removed. It was a big duplication. Some of them didn’t have their passport and so, we removed them. When we do verification, we first do the finger print.

“Also, between 2015 and 2019, we registered about 15.7 million voters and only about one million were duplication. So, we are moving forward and improving.

“All things being equal, we are planning and we are ready to start the continuous voter registration June 28.

“We plan to commence the use of Electronic Voting Machines (EVM) and it is important to update the voter registration to include addition biometric requirement. It will no longer be finger print alone.

“We are going to include facial capture which will strengthen the system. So, if you have been planning to dodge the finger print, you will also have to plan to dodge the facial because we will check all those details”.