At least five farmers have died a painful death after herdsmen invaded their community. 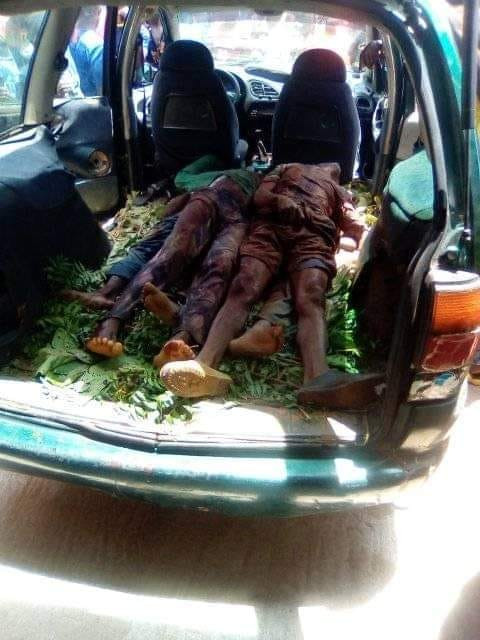 Herdsmen kill farmers in Benue state
Some suspected Fulani herdsmen have invaded a community in Benue state killing five farmers.
The tragic incident happened in Zongo-Akiki community, Mbalagh council ward, in Makurdi Local Government Area of Benue state.
It was gathered that the assailants invaded the community in the early hours of Thursday, June 10 and slaughtered the victims.
The Chairman of Makurdi Local Government, Anthony Dyegeh, who confirmed the incident said that youths were still searching for the missing persons.
"The Fulanis laid ambush on some villagers who were going to the farm this morning, knowing fully well that many of the villagers would be going to farm after the downpour. They hid in the bush and allowed many of them to go and then run after them, macheted them. As I am talking to you now, we have been able to recover five corpses and the youths are searching for others who are still missing. The village is behind the NASME barracks, North Bank, Markurdi." he stated. 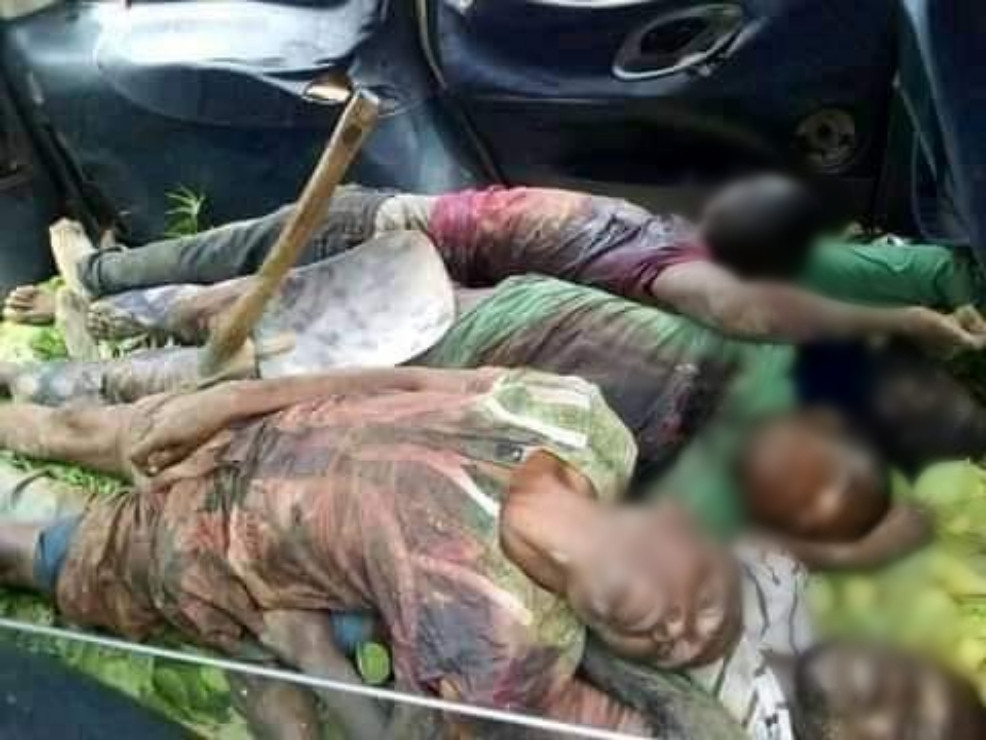 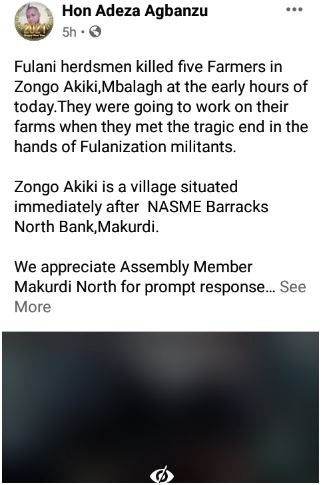