A former aide to Governor Ganduje of Kano state has revealed what he likes about Twitter now that government agents are no longer accessing it. 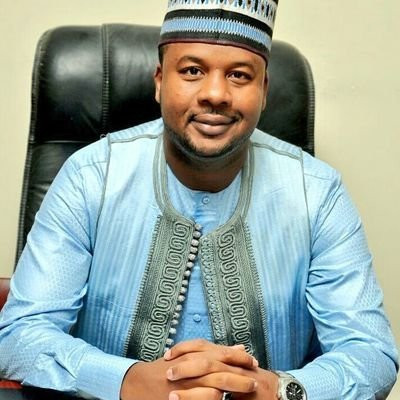 Dawisu
Governor Ganduje's former media aide, Salihu Yakassai a.k.a Salihu Yakassai 'Dawisu' has admitted that he enjoys Twitter now that government agents and sycophants are no longer there.
This comes after the federal government banned Twitter and its operations in Nigeria.
Dawisu in a tweet he shared, stated that "Twitter is fun without government vuvuzelas".
See his tweet below..... 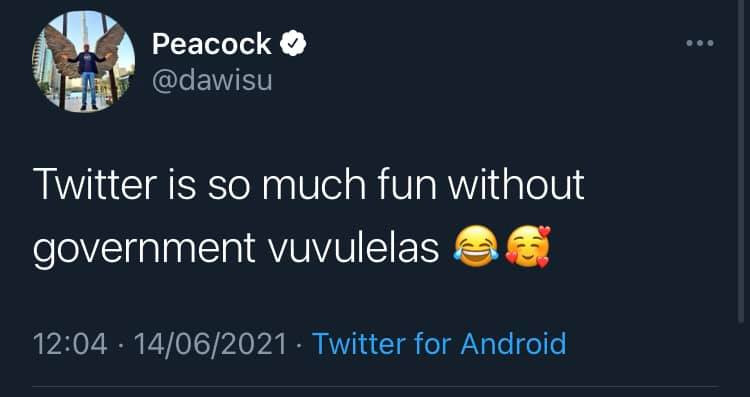