The 59-year-old commander was said to have died following a brief illness. 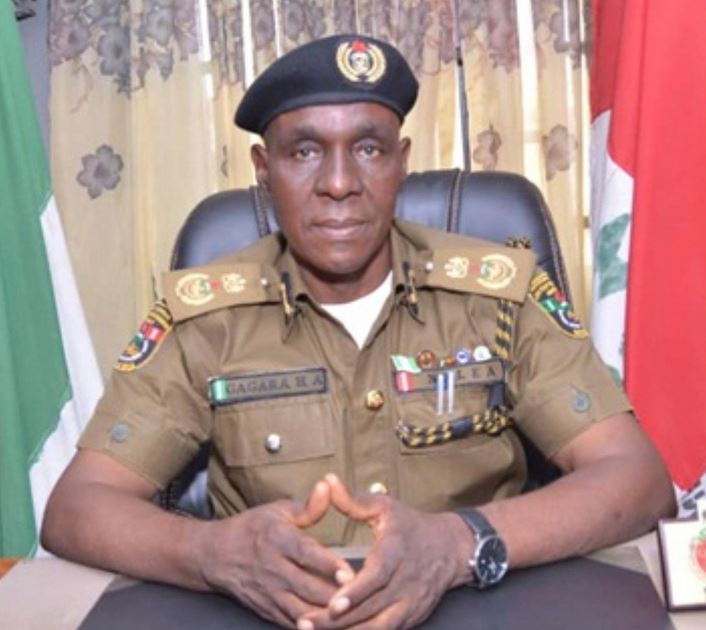 Gagara who was 59 was said to have died following a brief illness.

According to the Public Relations Officer of the Command, Superintendent of Narcotics, Ekechuku Wilson who confirmed the death, the NDLEA Commander was highly disciplined when he held sway as the head of the command.

The late Gagara who was born in 1962, hailed from Lantan Local Government Area of Plateau State.

While describing his late boss as a complete officer, Wilson stated that the deceased never compromised standard during his services at various commands across the country.

He also disclosed that the late commander who was a devoted Christian will be buried in Jos, Plateau State on June 18, 2021.

According to the PPRO, the Service of Songs will take place today (Wednesday) by 3pm at the Command’s Chapel within the premises of the headquarters in Alagbaka Akure, Ondo State.