The victim was released on the 19th May 2021 at about 5pm through a commercial motorcyclist in Gwargwaje area of Zaria Metropolis. 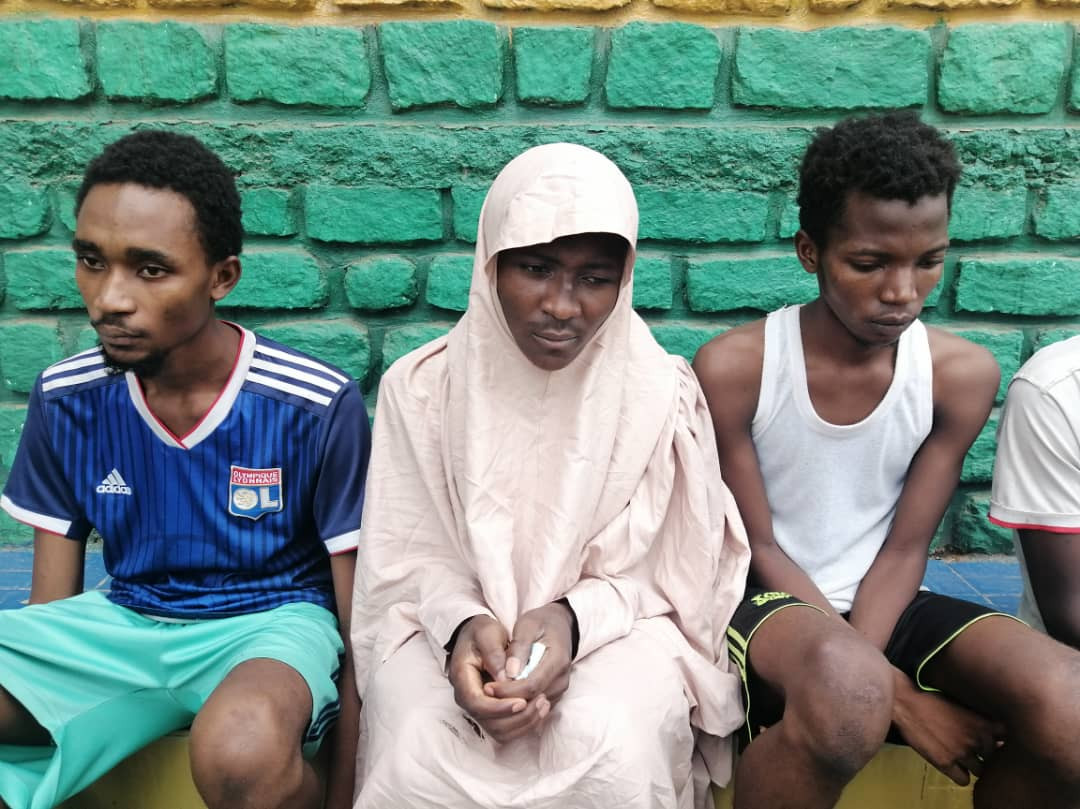 Three men have been arrested by the police in Kaduna state for allegedly conspiring to kidnap the four-year-old son of their neighbor, Mallam Ismail of Tudun Jukun, Zaria, on May 14.

A statement released by ASP Jalige, spokesperson of the state police command, says Mallam Ismailf5 had on the said day reported that his son, Mohammed Ismail, of the same address, was kidnapped to an unknown destination, hence his report to the Police authorities for appropriate action.

Jalige said on the strength of the complaint, the police immediately launched an investigation into the said allegation. He said on the 16th May 2021, the abductors sent a letter containing a GSM number to the father directing him to call and pay the sum of One Million Five Hundred Thousand Naira (N1,500,000.00) if he wants to secure the freedom of his son.

However, after much persuasion, the abductors agreed to accept the sum of Fifty Thousand Naira (N50,000.00) through the account of a POS agent at Zuba Abuja.

The victim was released on the 19th May 2021 at about 5pm through a commercial motorcyclist in Gwargwaje area of Zaria Metropolis.

''In a turn of events, the victim kept calling the name of one Sani Sa'adu who is their neighbor which arose the suspicion that he might know a thing about the incident.

Police immediately intervened and invited the said Sani Sa'adu for questioning. Lo and behold, it was discovered that he is the principal suspect who masterminded the kidnapping incident and went ahead to mention his criminal accomplices as One Abdullahi Usman and Usman Idris all of the same address.

They were both arrested and currently undergoing investigation after which they will all be charged to court as soon as possible.''the police spokesperson revealed