The unrepentant serial rapist was stabbed to death by 200 women outside an Indian court house. 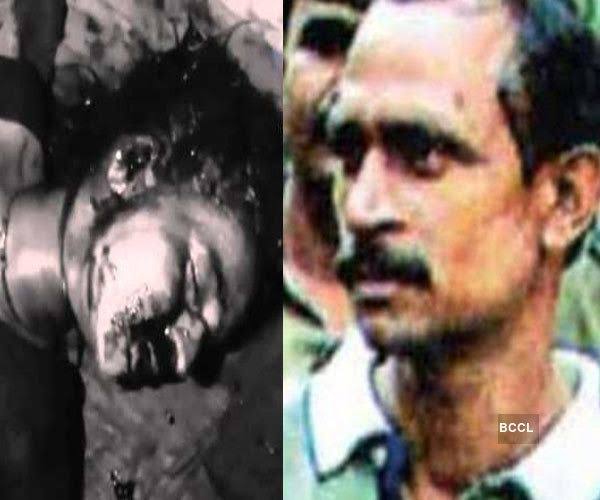 The serial rapist after being hacked to death by 200 women
A serial rapist has died after being hacked to death by 200 women.
According to Dailystar, the unrepentant serial rapist was stabbed to death by 200 women outside an Indian court house.
A TikTok video explaining how Akku Yadav met his "very satisfying end" in 2004 has been watched more than two million times.
Many of the viewers would have been too young to remember his case in a country where one woman reported a rape every 15 minutes in 2018.
The true figure is believed to be much worse as the official statistics don't include rapes followed by murders as well as the countless cases that go unreported.
Although being a rape victim is taboo in India, many of Yadav’s victims reported his crimes but instead of arresting him, women were turned away by the police, telling them ‘you’re a loose woman, that’s why he raped you.’
"One woman told the police she was gang-raped and the police responded by gang-raping her themselves. As long as Yadav targeted the poor, the police wouldn’t interfere."
In 2004 they descended on to Nagpur district court's white shiny marble floor armed with knives, stones and chilli powder.
They sliced off his penis with a vegetable knife and continued to stab Yadav's lifeless body after his death 15 minutes into the August 13 attack.
The gangster had committed at least three murders, tortured and kidnapped people, and raped more than 40 women and girls for over 13 years.
He was killed moments after spotting one of the women he had raped and calling her a prostitute before his court hearing.
Police laughed as Yadav threatened to repeat the crime against her and she took off her sandal and began to hit him, shouting, "We can't both live on this Earth together. It's you or me" - sparking the lynching.
The police reaction saw every woman in the slum claim responsibility for his death, telling officers: "Arrest us all."
Yadav had bribed officers with drinks to get away with robbing homes using rape as a weapon. Many of his victims were from the lowest rung of India's race-based caste-system. 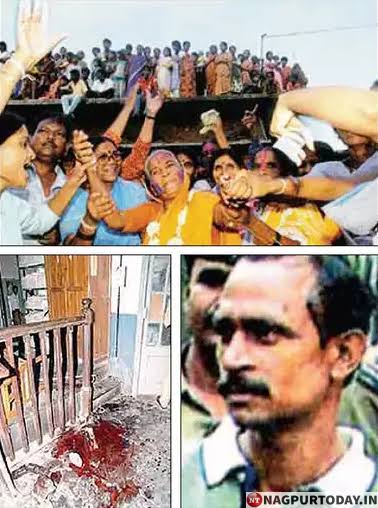