Ubi Franklin has warned women to stop using Father's Day as an opportunity to abuse men. 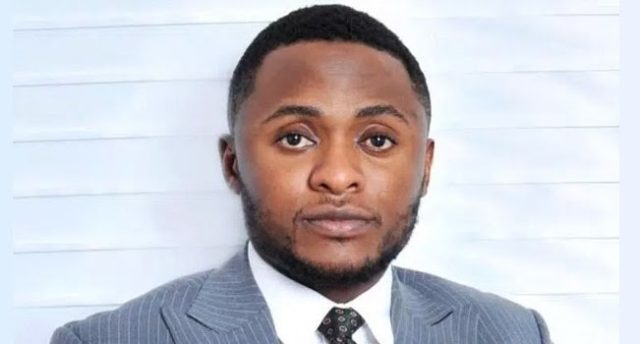 Ubi Franklin
Made Men Music Group boss, Ubi Franklin has called out divorcees, baby mamas who use Father's Day to abuse their ex-spouses.
Recall that Nigerians joined the rest of the world to celebrate fathers on Sunday, July 20th.
But, things were a little frosty as some of the women used the opportunity to use the ocassion to throw shades at their ex-husbands or baby daddies.
Ubi Franklin, who has four baby mamas, took to his Instastories to stressed that “Father’s day is not for women to be abusing their ex-husbands or baby daddies.”
He revealed that he’s at peace with all of his baby mamas except for one who is always dragging him.
See his post below; 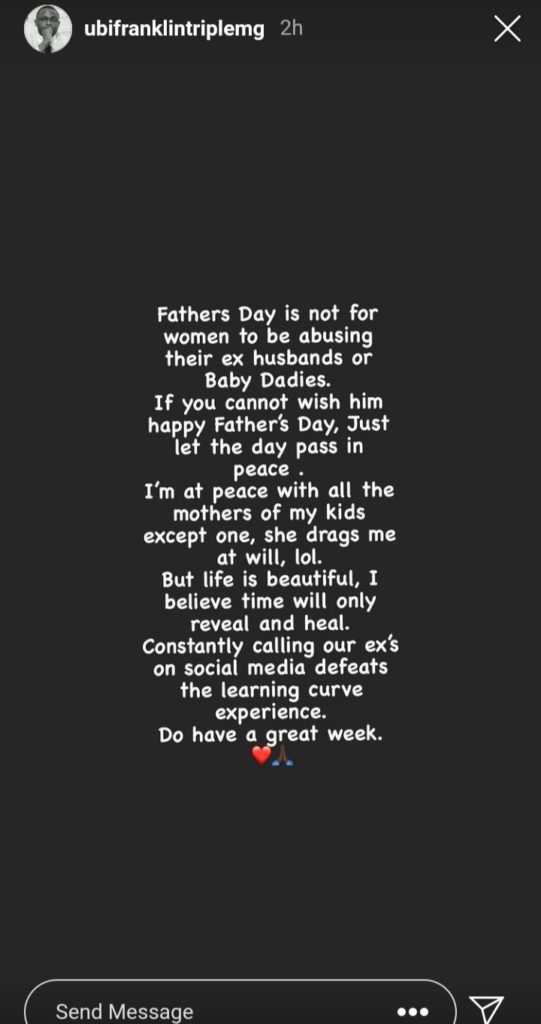