According to the governor, the bandits abducting pupils are well organised and coordinated and from all indications, they are foreigners. 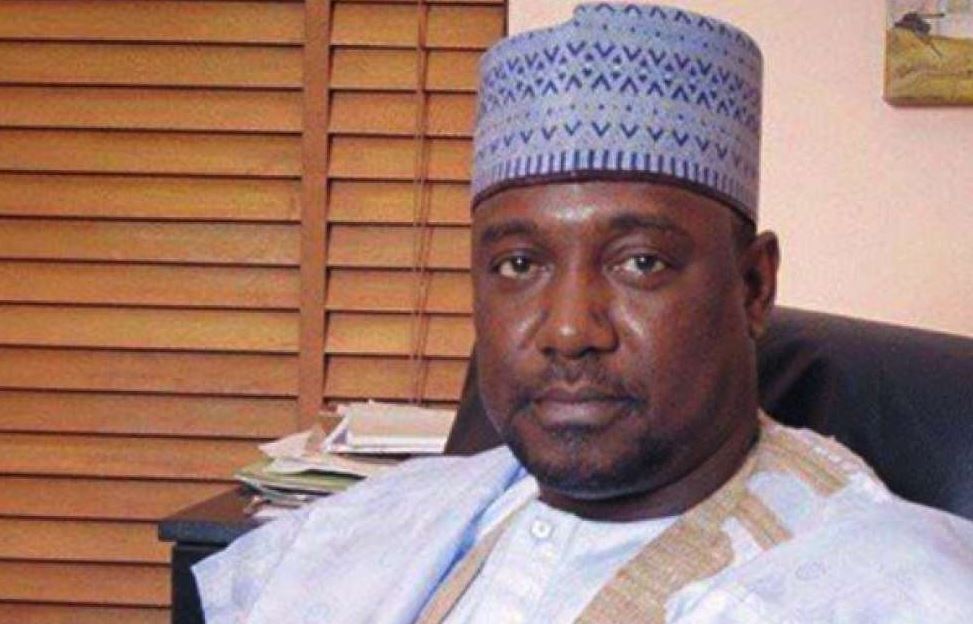 Niger State Governor, Abubakar Sani Bello has stated that bandits who are terrorising the country are not Fulanis as speculated but foreigners who were hired to cause problem for Nigerians.

Addressing the 1000 combined security operatives who were deployed to ensure the rescue of 136 abducted students from Salihu Tanko Islamiya School in Tegina, Rafi Local Government Area of Niger state, the Governor stated that no true Fulani acts in such way.

Bello who also assured parents of the abducted students that his government will take decisive measures in ensuring the safe return of the children, commended security personnel for their efforts in fighting the bandits in the last few weeks.

According to the Governor, logistics have been provided and their allowances and other financial benefits will always be provided as at when due.

“Nigerians must try their best not make them succeed in forcing us to change our normal lives.

"Most of these Bandits are from outside the country.

“They are hired to cause problems for us. It is not the habit of the true Fulani to indulge in this kind of act.

“These bandits are well organised and coordinated. We can not fold our arms anymore but to take decisive and necessary steps to apprehend those involved, both the informants and the bandits.

“They started by displacing farmers from their farmlands. Next they moved to burning farms, then moved to kidnappings and forcing us to close our schools. Now they have started attacking Islamic schools, only God knows what is next.

“Even though we have ruled out payment of ransom, it is time for government to take decisive measures towards ending the bandits activities that is forcefully changing the lives of the people especially in the rural areas.

“The abductors are not honest. They are not honourable. After agreeing with parents they started shifting goal post and now we are here to take action.

“From all indications, these bandits are foreigners.”

Governor Bello also mourned the killing of 20 Vigilante Corps Members by the bandits in Magama Local Government Area of the state, while calling for collaboration between the federal government and government of neighboring countries.