“They Thought I Won’t Make It Alone, Now I’m Richer And They Are Pained” - Peter Okoye Writes


Peter in a recent Facebook post has now stated that despite their expectations, he is now richer and also doing well much to the surprise of critics. 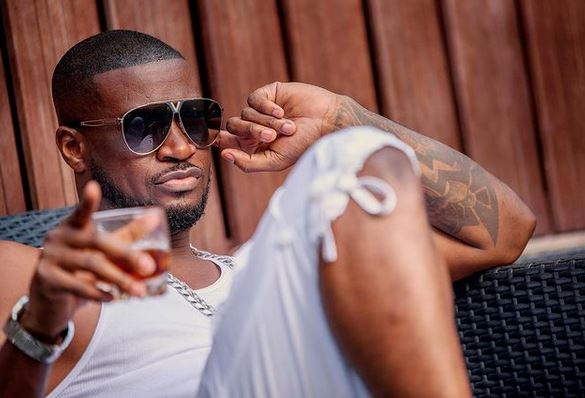 Popular Nigerian singer Peter Okoye of the defunct- PSquare, has shamed those who felt who would not progress after the separation.

P-Square is the defunct music duo consisting of the twin brothers, Peter Okoye and Paul Okoye. They produced and released their albums through Square Records. In December 2011, they signed a record deal with Akon’s Konvict Muzik label. In May 2012, P-Square signed a record distribution deal with Universal Music Group.

They had back-to-back hit tracks and a large fanbase as a group, however, when they split, many industry commentators opined that they would most likely not do well individually.

Peter in a recent Facebook post has now stated that despite their expectations, he is now richer and also doing well much to the surprise of critics.

“SOOO… Team P! What were they thinking? That I wasn’t going to survive Alone?

They jus can’t stand the fact that I am Richer now and doing well for myself. Pained! OOOOO And this post is for them and them alone! Just Watch them referring this post to my family as usual! Odes! OOOO Watch them start preaching!

Like I said! Haters pls comment and Identify yourself on this post and my management will separate you out from my true fans. The Blocking also includes the people that liked and support the comment!

You must not like my doings! So Feel free to unfollow and unlike this my page! Or better still identify yourself so we can Block you! SO5656

Have a very good morning!”