The socialite stated that when she was in serious relationships, she used contraceptives and never terminated any pregnancy. 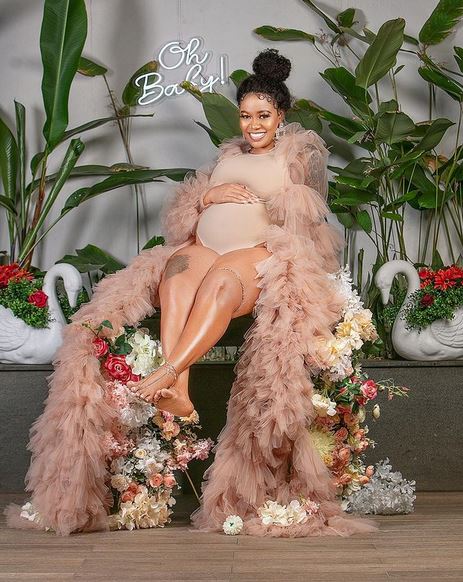 Kenyan socialite, Vera Sidika has stated that she never aborted her ex-boyfriend's baby.

Sidika countered the claim in a question and answer session with her fans on Instagram.

Pregnant Sidika who went on to explain that she has always been obsessed with babies and would never get pregnant just to abort, also disclosed that she has always taken contraceptives whenever she is in a serious relationship, hence why she was never pregnant.

The socialite added that she was not ready at that time.

See her response when asked if this is the first time she has gotten pregnant; 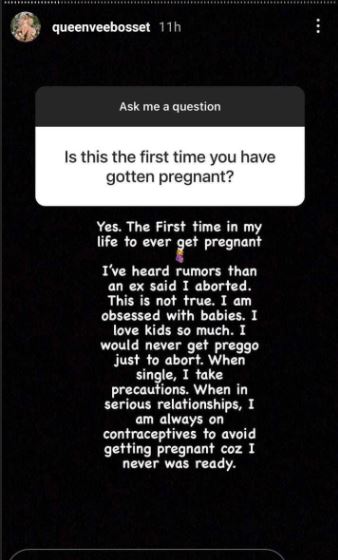