Drama As Masquerades Attack Muslims, One Dead, Dhildren, Others Injured In Osun (Photos)


One person has been confirmed dead and many others injured after Muslims and masquerade worshipers clashed. 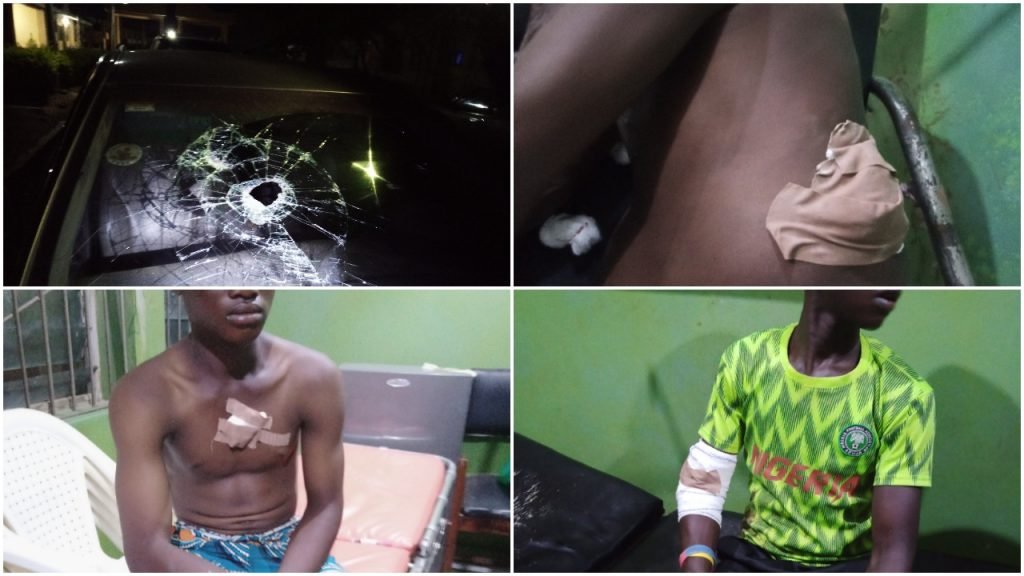 Victims of the incident
A fight between masquerade worshipers and some Muslims has led to the death of one person, with several others injured.
The tragic incident happened in Osogbo on Sunday.
It was gathered that the masquerade worshipers opened gunfire at the Muslims at their worship centre, Kamorudeen Central Mosque, located at Oluode Aranyin in Osogbo around 2:30 pm on Sunday while performing a special prayer for Nigeria.
Some of the children who were shot are under 17 years and are undergoing treatment at different hospitals.
A 12-year-old boy, Abduljeleel Ali who sustained gunshot injuries on the chest and leg; Adebayo Awolesin, 15, who was shot in the arm; Taofeeq Fatai, 17 and Maliq Abdukabir, 17 are all undergoing treatment in Osun State University Teaching Hospital, Osogbo.
A Camry car and mosque windows were destroyed in the clash.
It was gathered that Kamorudeen Islamic Society of Nigeria organised a special prayer for Nation which was attended by members of the organisation across the state.
One of the victims who spoke with DAILY POST during a visit to the hospital, Isiaka Ajagbe, 37, narrated that the traditional worshippers were led by one Kayode Esuleke.
He said that the masquerade and their worshipers under the protection of the police walked past the mosque before they returned and descended on them with stones.
“They were first throwing stones and also started firing guns at us. They destroyed the mosque. We are on our own.”
The Imam of the mosque, Kazeem Yunus confirmed that the leader of the organisation in Iwo, Osun State, Moshood Salawudeen was shot in the head and gave up the ghost before getting to the hospital.
“Some of our members, about 12 who sustained bullet injuries have been taken to Osun State General Hospital, Asubiaro; Osogbo central hospital and UNIOSUN central hospital while the corpse has been deposited at UNIOSUN teaching hospital mortuary,” he added. 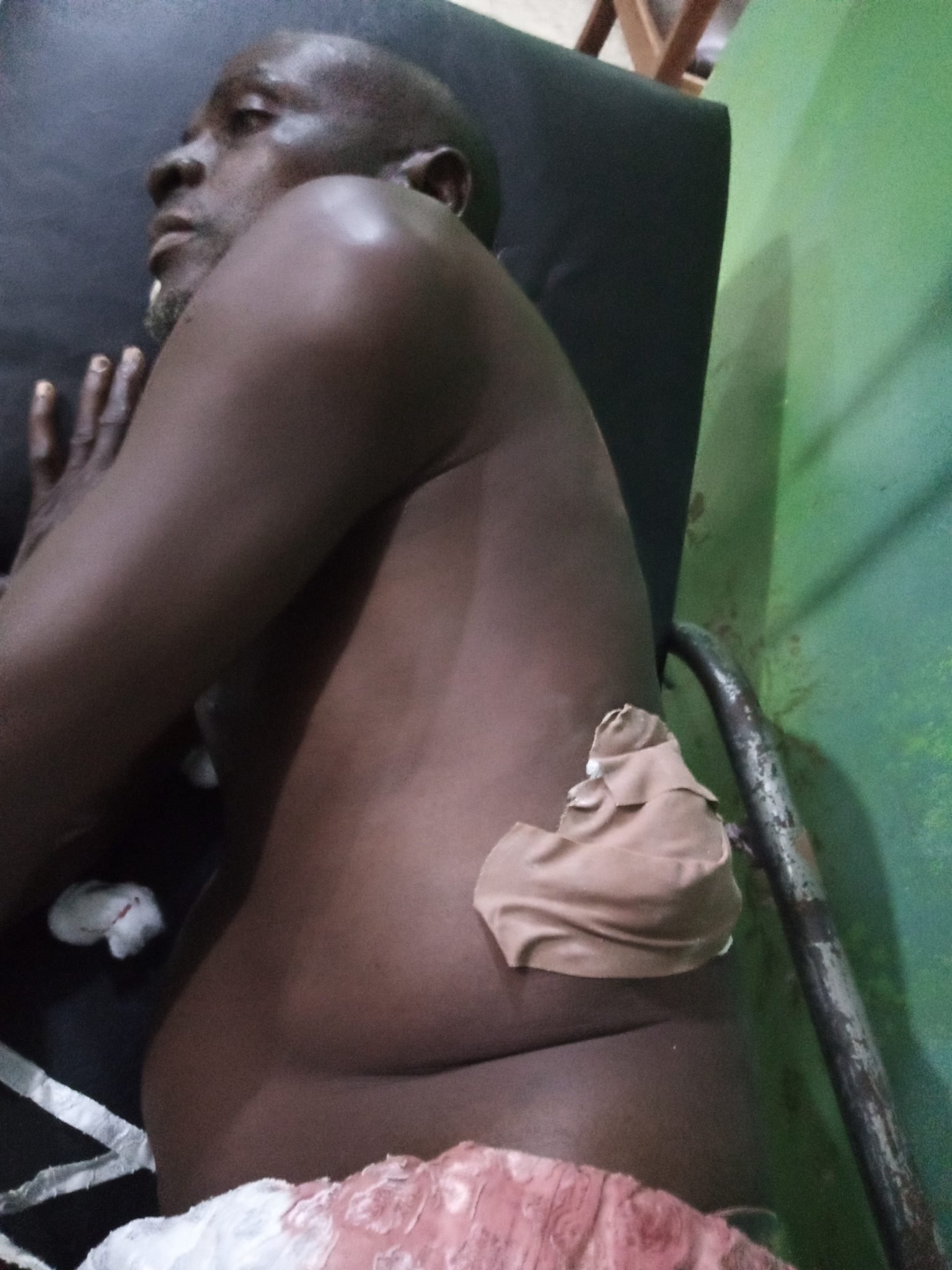