N6 he revealed what happened after he visited at least four nightclubs in Lagos. 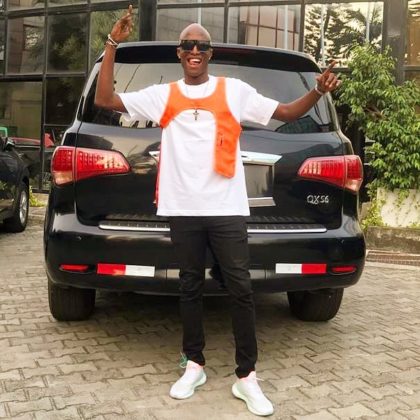 N6
Following the tragic incident that led to the death of SuperTV CEO, Usifo Ataga, a Nigerian on-air personality, N6 has revealed what happened after he visited four clubs.
According to N6, he said that after a series of research in clubs in Lagos, he was shocked to find out that there’s a decline in the rate of sugar daddies having fun in clubs.
As the trending topic on every social media page highlights the murder case of 21-year-old Chidinma, who killed her sugar daddy, Usifo, the CEO of SuperTv, this might have had an adverse impact on the number of sugar daddies with their babes in nightclubs.
OAP N6 in a short clip shared via his Instagram status has disclosed that he visited 4 clubs but was shocked to discover that there was no sugar daddy with their babes in clubs.
Watch the video below: