The National Industrial Court has given the University of Ibadan an order to reinstate its sacked lecturer. 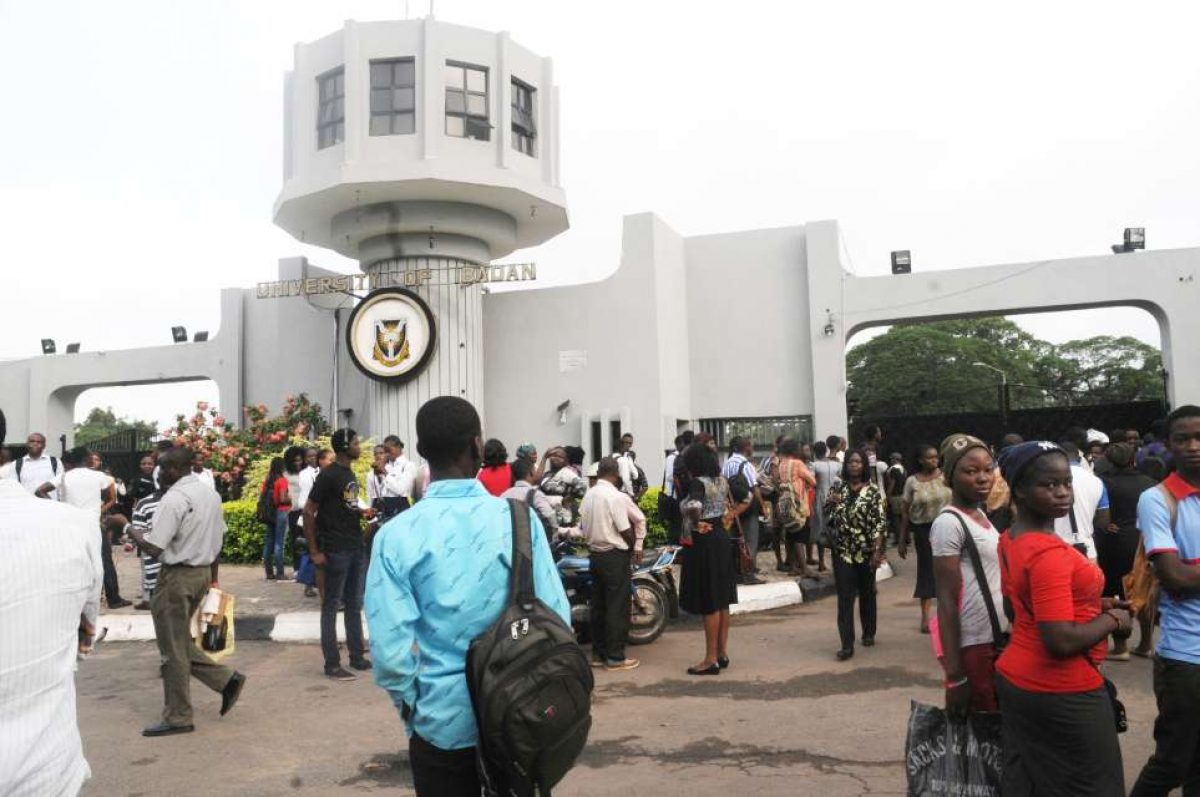 University of Ibadan
Prof. Adenike Ogunshe has won at the National Industrial court.
This comes after the National Industrial Court in Ibadan ordered the University of Ibadan to immediately reinstate Ogunshe whose appointment was terminated by the institution on June 14, 2016.
Ogunshe, a Senior Lecturer at the Department of Microbiology, was sacked by the institution over alleged refusal to vacate her office to another one, which she alleged was not secure.
Delivering judgment on Monday, Justice John Peters, said that the University of Ibadan failed to comply with the rules and regulations guiding the employment relationship with respect to termination of Ogunshe’s appointment.
Peters said the issue of relocation of office that led to the alleged termination of the claimant’s appointment started in 2006 and was left hanging until 2013 when the claimant was issued a query.
Termination of Ibadan road project illegal, not in residents’ interest – Contractor tells Makinde
The judge said that the court found out that the issue was escalated by the claimant’s insistence that rules and regulations be followed in the appointment of Head of Department and students who did not attend classes being allowed to write final examinations against the known laid down rules and regulations of the institution.
Peters declared the termination of Ogunshe’s appointment by the institution as unlawful, null, void and of no effect for non-compliance with the applicable rules.
The judge further set aside the letters of termination of appointment issued on June 14, 2016 and August 15, 2016 by the University of Ibadan to Ogunshe.
He ordered the immediate reinstatement of Ogunshe to her position as Senior Lecturer in the Department of Microbiology of the institution without loss of benefits, prerequisites of office, promotion and remunerations.
The judge further ordered the institution to pay Ogunshe a sum of N13,607,028 being her salary arrears from August 15, 2016, to the date of the judgment.
“I order and direct the defendants to pay the claimant all her arrears of salaries from the date of termination of her appointment till the date of this judgment,” Peters said.
Peters also ordered the institution to pay a sum of N200,000 as the cost of the proceedings.
The lecturer, through her counsel, Mr Femi Aborisade, dragged the institution and its Council to court describing the termination as unlawful and prayed the court for reinstatement, NAN reports.
Top Stories