The bill prescribed a jail term of not less than three years without the option of a fine for violators of the ban. 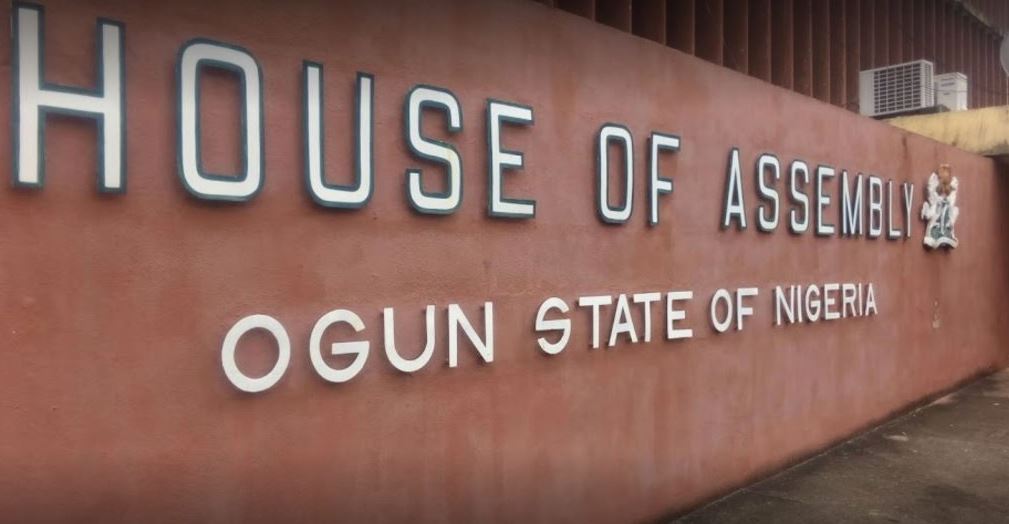 A bill to ban open grazing has been passed by the Ogun State House of Assembly on Thursday, July 8.

The lawmakers while passing the bill, said it would address incessant clashes between herders and famers.

The bill titled “HB No. 045/OG/2021- A Law to Regulate Animal Grazing, Establishment of Cattles Ranches in Designated Grazing Areas of Ogun State and for other Matters incidental thereto and connected therewith", scaled the third reading and final passage following the presentation of the report of the House Committee on Agriculture by the Sponsor, Ganiyu Oyedeji, at a plenary presided over by the Speaker, Olakunle Oluomo.

The bill prescribed a jail term of not less than three years without the option of fine for violators of the ban.

After the bill was passed, Speaker of the assembly Olakunle Oluomo directed the assembly's Clerk to prepare a clean copy of the bill for assent by Governor Dapo Abiodun.