This was disclosed in a statement issued on Monday, by the Secretary to the Edo State Government, Osarodion Ogie. 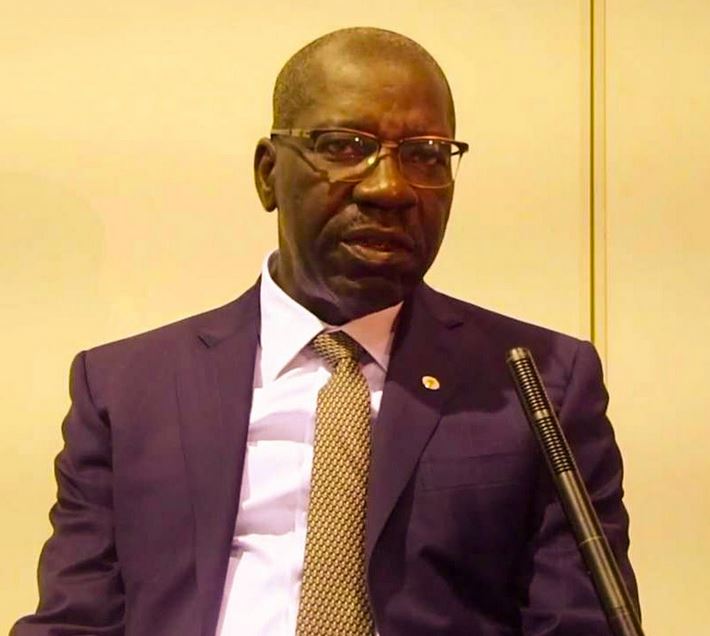 Governor Godwin Obaseki of Edo state has disclosed that his government will not engage in “disrespectful exchanges” with the Oba of Benin, Ewuare II, over stolen artefacts that will be returned to the country.

This was disclosed in a statement issued on Monday, by the Secretary to the Edo State Government, Osarodion Ogie.

The Oba of Benin had warned that the artefacts to be returned, is not the property of the state government or any private corporate entity that is not a creation of the Benin kingdom.

The monarch warned that no state government or any individual can pose to be a legitimate destination for the artefacts to be repatriated.

In a statement by the monarch read by Chief Sam Igbe, the Iyase of Benin Kingdom, the Oba said the Benin Royal Museum is designed and will be sited within the precinct of the Palace of the Oba of Benin from where they were looted.