Woman Attends Her 50th Birthday Party Inside A Coffin (Video)


A woman has made a grand entrance at her own party by attending inside a coffin. 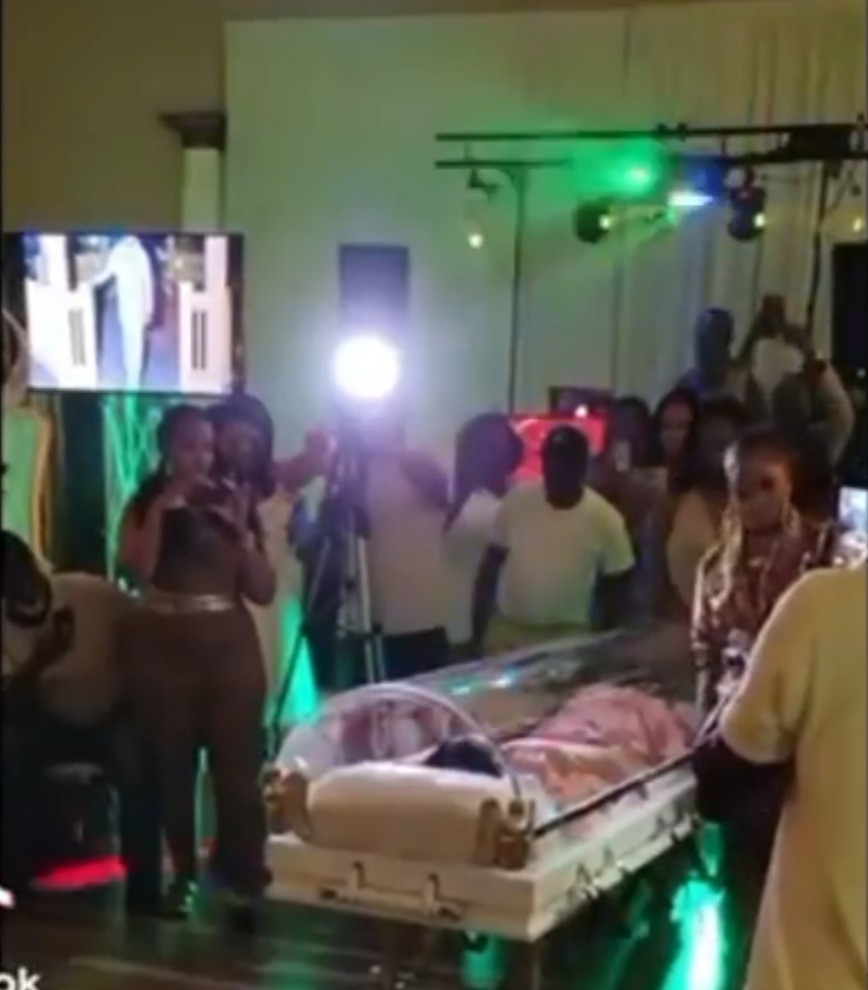 Woman attends her own birthday party inside coffin
An African-American woman has left tongues wagging on social media after attending her own 50th birthday party inside a casket.
The theme for the party was "Life after death".
The celebrant was wheeled into the venue in a glass-topped casket while a poem titled 'Life After Death' was recited as she made her entrance.
When she emerged from the casket, she gave her guests a rendition of Beyoncé Sweet Dreams.
Watch the video below: