The latest revelation was made by the Minister of State for Petroleum Resources, Chief Timipre Sylva. 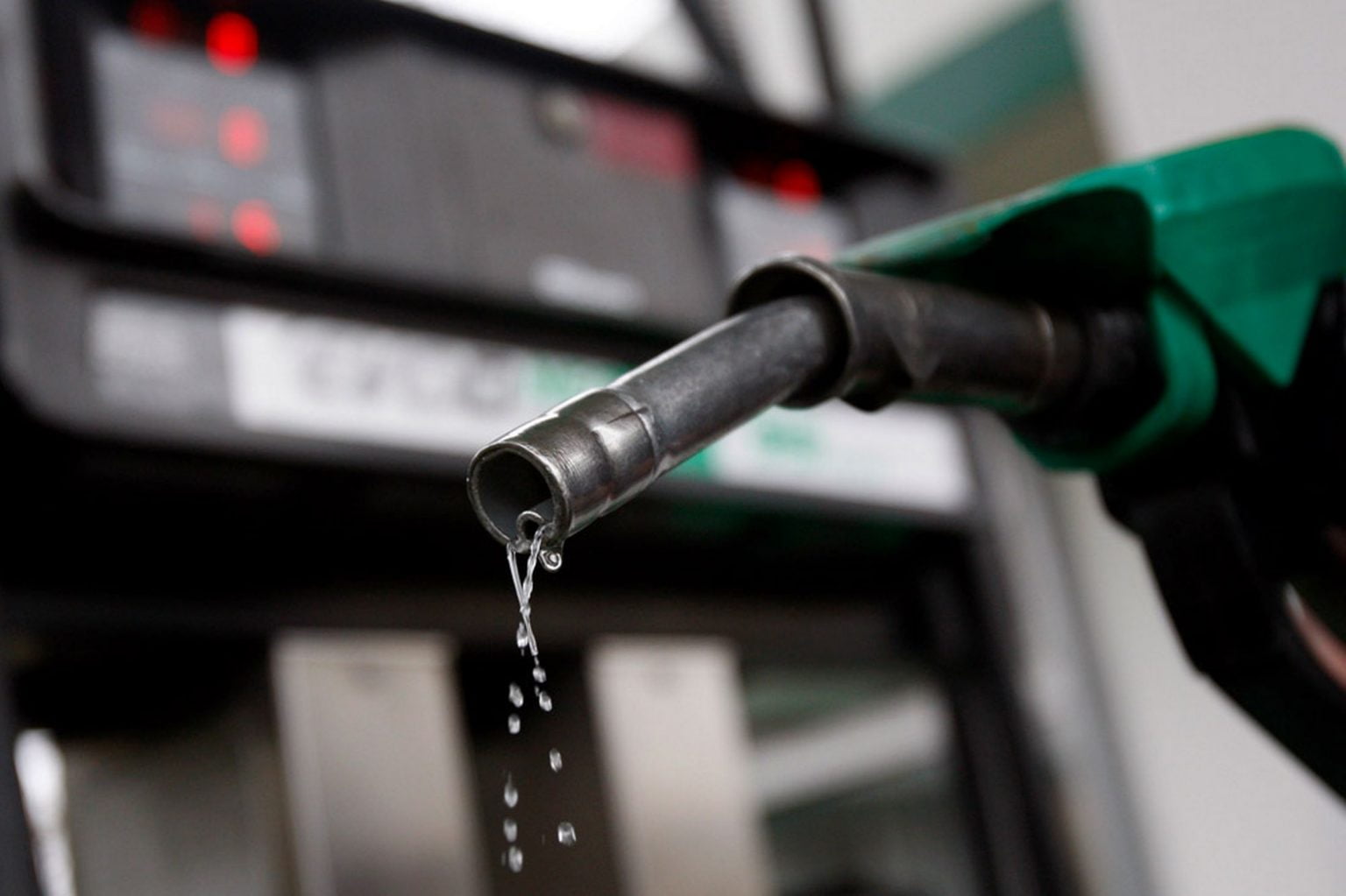 Fuel
It has been revealed that the signing into law of the Petroleum Industry Bill (PIB) by President Muhammadu Buhari will result in fuel price increase.
This is according to the Minister of State for Petroleum Resources, Chief Timipre Sylva.
Sylva stated this on Monday while speaking at the Nigeria/Organisation of Petroleum Exporting Countries: 50 Years of Partnership press conference in Abuja.
The Minister insisted that it was best for Nigeria that the Federal Government ends subsidy on petrol, stressing that the recently passed PIB had no provision for subsidy.
He also noted that PIB will ensure petroleum products will be sold at market determined prices.
Sylva said, “This (subsidy removal) is desirable for the interest and growth of Nigeria. Of course, everybody will have their perspectives, but from where I sit, I believe that subsidy removal is the best thing for Nigeria, not just the industry.
“So far, the discussions with stakeholders are still ongoing. But I will also bring it to your attention that today, when the President assents to the PIB, subsidy will become a matter of law, because it is already in the PIB that petroleum products will be sold at market determined prices.”
The Group Managing Director (GMD) of the Nigerian National Petroleum Corporation (NNPC), Malam Mele Kyari, has previously insisted that the inability to find a suitable price for petrol is the reason for the continuation of the subsidy scheme.
According to Kyari, while its landing price is about N256 per litre, petrol sells for N162 to N165 in most parts of Lagos State.
Top Stories