The decision was taken as a result of the racial outpouring due to the loss to Italy. 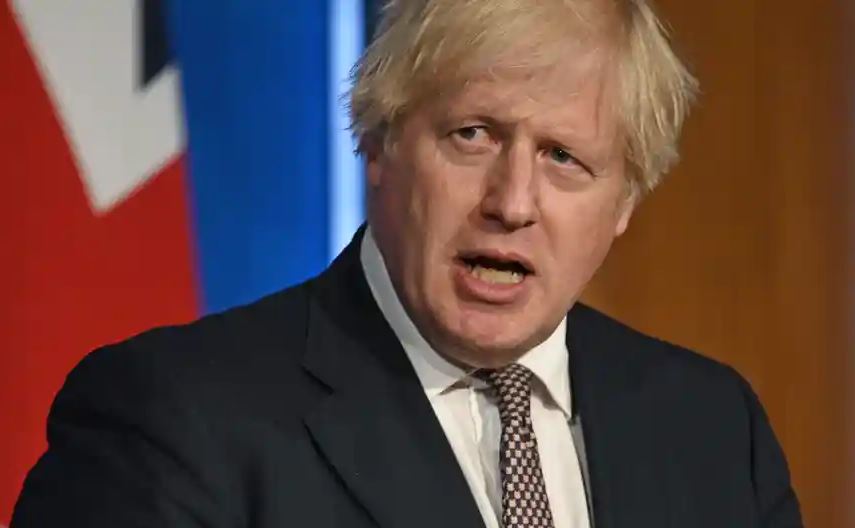 On Wednesday, the Prime Minister told MPs that the government is toughening up the football banning order regime as he clashed with Keir Starmer over his stance on the national team 'taking the knee' before matches.

“You will not be going to the match – no ifs, no buts,” the prime minister told abusive supporters, in the Commons, after pressure from Labour to adopt the move.

The commitment came as Mr. Johnson defended Priti Patel, his home secretary, for defending fans’ right to boo England players taking the knee at the start of matches.

But Keir Starmer told him: “She’s got this wrong, the whole county knows that, his own MPs know it.”

Mr Johnson replied: 'I repeat that I utterly condemn and abhor the racist outpourings that we saw on Sunday night, and so what we're doing is today is taking practical steps to ensure that the football banning order regime is changed, so that if you are guilty of racist abuse online of footballers, then you will not be going to the match, no ifs, no buts, no exemptions and no excuses.'

One government insider told MailOnline that the tone from ministers on 'taking the knee' needed to shift because public views had.

'The dial has moved. If you look at the polls you can see that. The England players have redefined taking the knee,' they said.

In a stormy session of PMQs, Sir Keir said: 'Does the Prime Minister think that it was wrong to criticise the England team's decision to oppose racism by taking the knee as gesture politics?'

He added: 'Can he tell the House, does he now regret failing to condemn those who booed England players for standing up to racism – yes or no?'

'And unless they get hate and racism off their platforms they will face fines amounting to 10 percent of their global revenues – we all know they have the technology to do it.'