Mr Taiwo Adisa, the Chief Press Secretary to Gov. Seyi Makinde, said in a statement on Saturday in Ibadan, that this was contrary to the widely circulated report that unknown gunmen had, again, attacked the areas. 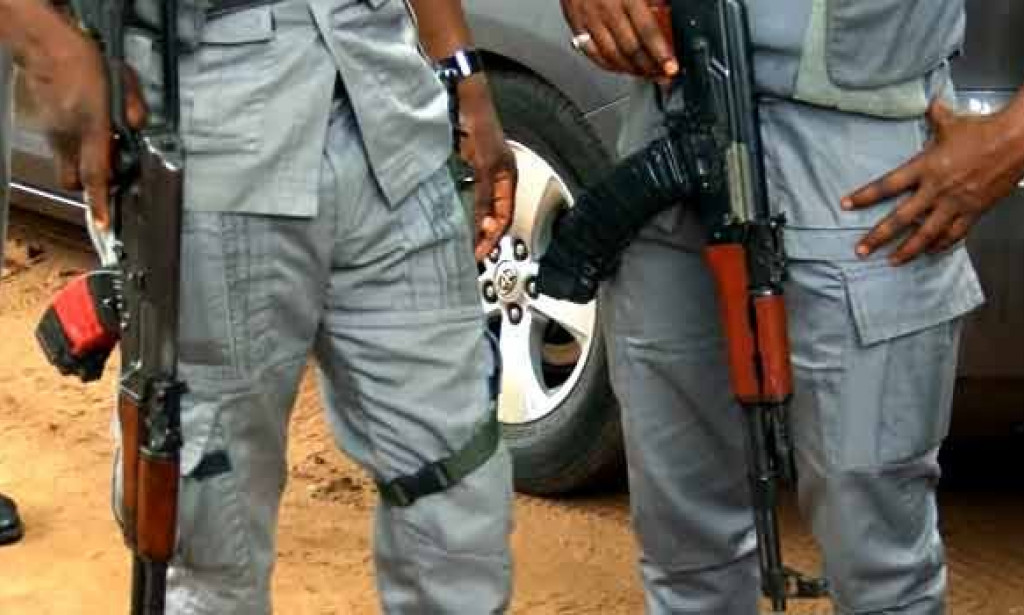 Sun N4ews reports that the Oyo State Government says men of the Nigeria Customs Service raided Igangan and other parts of Ibarapa areas of the state on Friday night, not unknown gunmen.

Mr Taiwo Adisa, the Chief Press Secretary to Gov. Seyi Makinde, said in a statement on Saturday in Ibadan, that this was contrary to the widely circulated report that unknown gunmen had, again, attacked the areas.

Adisa said that the revelation was made known by Ibarapa Community leaders during a fact-finding meeting between a team of the state government and political/traditional leaders of the affected communities on Saturday.

According to him, the state government team was led by Mr Sunday Odukoya, the Executive Assistant on Security Matters to the governor.

“The political and traditional leaders of Ibarapa extraction at the meeting, described the Friday raid on Igangan, Igbo-Ora and other communities in the area by men of the NCS, as unnecessary and not well-thought-out.

“They called on the leadership of Custom Service to regulate operations of its personnel.

“It will be better if the authorities restrict them to border towns to end unwarranted attacks on innocent communities,” Adisa said.

The governor’s media aide said that Odukoya, who led the state government team to the meeting, had called for vigilance and calm among the people.

He said that police in the areas had confirmed the death of one Amotekun operative and two other persons, following the said raid.

The team, accompanied by the traditional rulers and community leaders, visited the scene of the incident at Igangan, Ayete, Tapa, and Igbo-Ora.