There was a gun duel between bandits and police operatives and a kidnap victim was rescued. 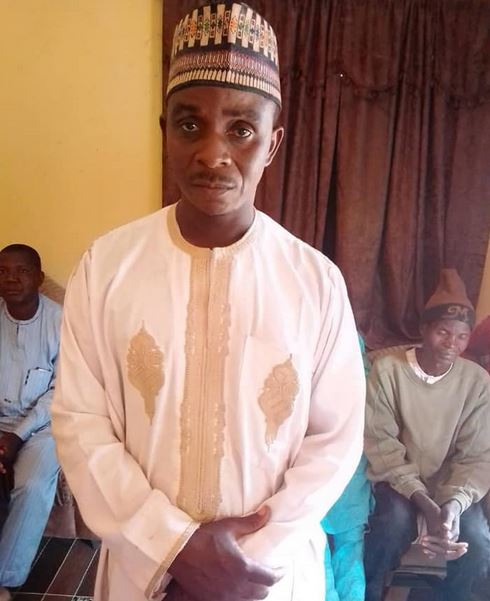 A 45-year-old kidnap victim has been rescued as operatives of the Katsina State Police Command repelled an attack by armed bandits.

Spokesperson of the command, SP Gambo Isah, who disclosed this in a statement on Sunday, July 18, said one AK 47 riffle was recovered from the bandits

"On 17/07/2021 at about 23:21hrs, bandits riding on motorcycles, armed with AK 47 riflle, blocked a feeder road at Layin Minister, Malumfashi LGA and kidnapped one Usaini Zuma, 'M', aged 45yrs of Tafkin Jege village, Kafur LGA of Katsina state," he stated.

"A team of policemen led by DPO Kankara intercepted them at Unguwar Nakome, Yargoje village, Kankara, engaged them into gun duel and rescued the victim. In the course of profiling the scene, one (1) AK 47 riflle was recovered."

In another development, on the same date at about 5pm, the same DPO Kankara, led a team of policemen to Majifa village, Kankara, engaged the bandits in a shoot out and recovered thirty-six rustled cows.

"Many bandits are feared to have escaped with gun shot wounds. Search party are still combing the area with a view to arresting the fleeing bandits," he added.

The Command urges members of the public to cooperate with security agencies by giving them credible information. 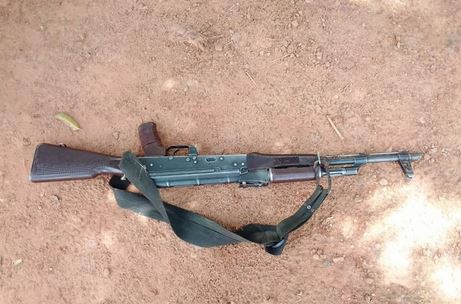 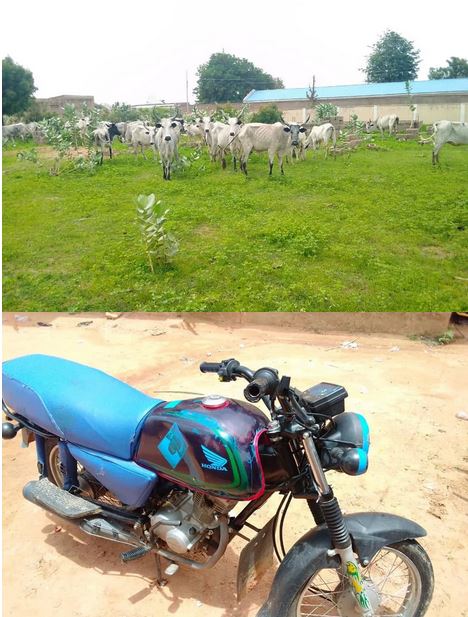