The officer was among the 16 victims killed in the attack carried out on Sunday, July 18. 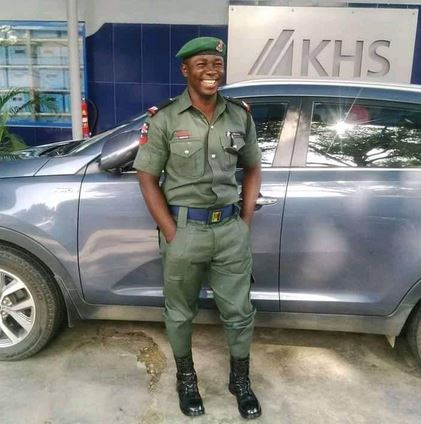 A police officer identified as Innas was one of the operatives killed by bandits in a gun duel in Kurar Mota community, Bungudu Local Government Area of Zamfara State.

We reported that 13 policemen and three others were killed in the attack carried out on Sunday July 18.

Facebook user, Moses Ebute took to the social media platform on Monday, July 19, to share a photo of the slain officer.

"Zamfara state Bandits but why you guys just d waste innocent soul in this country. Innas, it is too early to leave us. We love you and we miss you, Rip brother." he wrote. 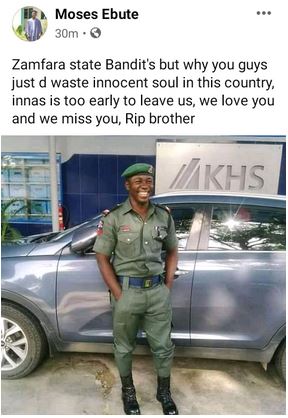