Conor McGregor bought the expensive yacht days after his defeat to Dustin Poirier. 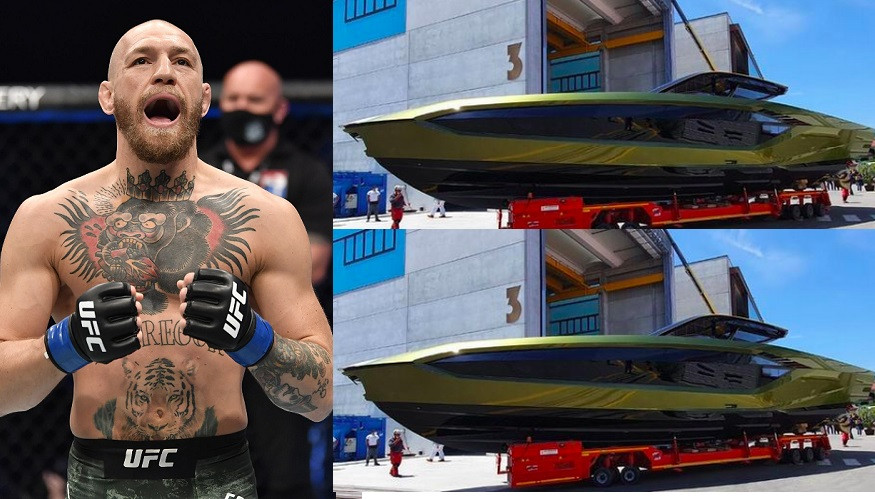 Conor McGregor's new Lamborghini yacht
UFC star, Conor McGregor has spoilt himself silly with £2.6million Lamborghini yacht.
This is coming days after his defeat to Dustin Poirier.
The Irishman lost his trilogy fight against his rival when the fight was stopped after McGregor broke his leg in the first round. Although, UFC president Dana White is talking up a potential fourth bout.
After breaking his leg, McGregor will need at least a year to recover before even thinking about returning to the Octagon.
In his latest Instagram post to his 41m followers, McGregor posted a picture of his newest yacht. He captioned the post: "My Lamborghini yacht is ready.”
Speaking before his recent loss to Poirier, the 33-year-old said: “Obviously, with financial freedom, I can acquire the best of the best regarding condition and strength training.
"I just look after myself and my team, I can do anything. I can do anything I want on this planet."
When asked about his best purchase ever made, McGregor had one answer.
He added: “I would say my Lamborghini yacht, it is currently in Italy.
"It is ready for post-fight so it is going to have a bit of work done then I am going to Italy to christen my son with my family and friends and then pick up my yacht.
"It is some vessel, I am looking forward to getting in it and razzing it around." 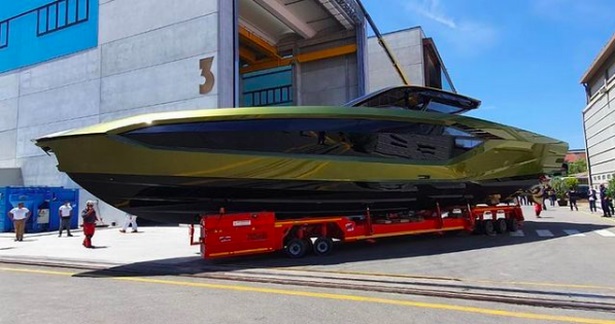