Eyewitnesses told Daily Trust that the armed men invaded the village on over 100 motorbikes and killed many people. 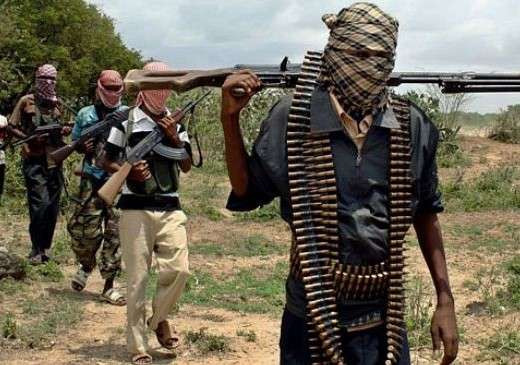 An eyewitness has narrated how bandits attacked Jaya settlements in Boko district of Zurmi Local Government Area of Zamfara State, killing many people.
The tragic incident happened on Monday July 26.
Eyewitnesses told Daily Trust that the armed men invaded the village on over 100 motorbikes and killed many people.
A resident, Ali Aminu told the publication;
“They also made away with cows and other animals. I saw three injured persons being ferried to a hospital in Boko community. They were shot on arms, legs and thighs. They were however referred to a bigger medical facility.
“Few days ago, the armed men had attempted to attack one community there, but were ambushed by vigilantes who had got the wind of attack by the armed criminals. The armed bandits beat a retreat after several of them were killed.
“This apparently angered the bandits, they therefore reinforced and invaded the communities. Reports say they came on more than 100 motorcycles and when they laid siege, it was drizzling and people were taking shelter inside their houses.
“Several women and children had fled the communities and some of them arrived at Boko community this evening, despite the incessant rainfall."
Top Stories