In a post on his Facebook page, Kyari said those celebrating the allegations against him would be disappointed. 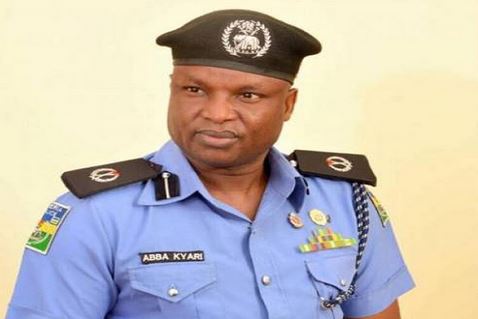 Deputy Commissioner of Police Abba Kyari on Thursday denied allegations he ever demanded or received a bribe from celebrity internet fraudster Ramon Olorunwa Abbas, alias Hushpuppi, from a $1.1million loot.

In a post on his Facebook page, Kyari said those celebrating the allegations against him would be disappointed.

Here are 10 things you probably didn’t know about Abba Kyari:

2. He is a Deputy Commissioner of Police and a member of the Inspector General of Police’s Intelligence Response Team in the Nigerian Police Force Headquarter in Abuja.

3. He is a member of the International Association of Chiefs of Police (IACP).

4. Prior to his appointment as IGP-IRT, he served at Lagos State Police Command as the Officer-In-Charge of the Special Anti-Robbery Squad (SARS).

6. Abba was admitted into Police Academy Wudil, Kano State in 2000.

7. He graduated as cadet Assistant Superintendent of Police (ASP) and was posted to Adamawa State Police Command for his one-year mandatory attachment in Song Police Division.

8. He was later deployed as Divisional Crime Officer (DCO) in Numan, Adamawa State and served as Unit Commander 14 PMF Yola.

10. He is happily married with children.