The clergyman said God told him that the ruling All Progressive Congress (APC) will lose the 2023 Presidential election. 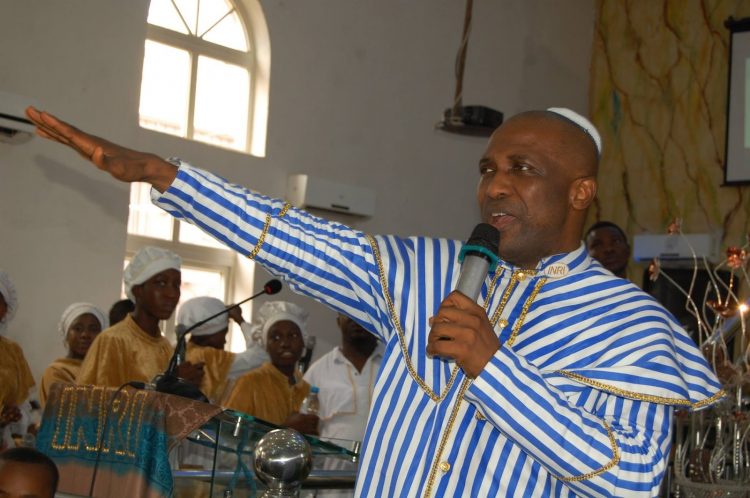 Primate Ayodele
Popular cleric, Primate Elijah Ayodele has made a prophecy concerning the 2023 presidential election.
According to him, the ruling All Progressive Congress (APC) will lose the 2023 Presidential election.
Ayodele said this on Wednesday noting that his prophecy would come to pass if insecurity problem and the dwindling economy of the country were not addressed immediately.
The cleric said Nigerians have gotten weary of the ruling party and that they needed to fix all the myriad of challenges facing the country.
He also prophesied that the masses are going to revolt against election rigging in 2023 as he told the party to act fast.
The cleric told the APC leadership to address legal issues facing the party so that they were not relieved of the presidency after the 2023 election.
Top Stories