Nini made the revelation during a conversation with fellow housemate, Saga. 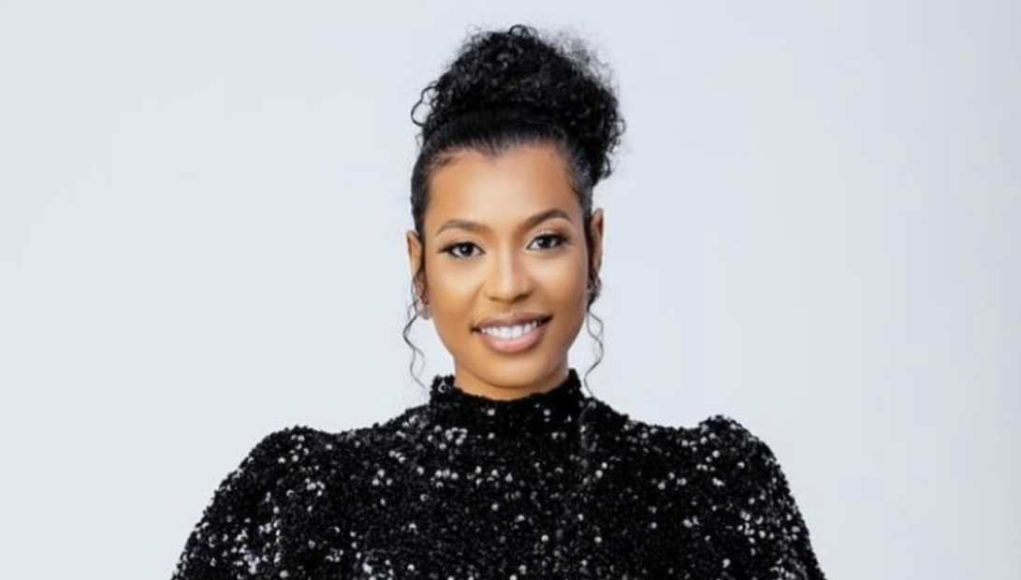 Nini
Big Brother Naija, BBNaija ‘Shine Ya Eye’ housemate, Nini has revealed she was embarrassed out of the class the day she forgot to wear underwar to school.
According to her, she once forgot to wear underwear to school.
She made the revelation during a conversation with fellow housemate, Saga.
Nini narrated that she was a smart student back in early school who took the responsibility for dressing herself to school but ended up without wearing underwear once.
According to the lively housemate, she sat freely in the front row in class as usual before being reprimanded by her teacher who ended up calling her parents to enforce and make sure she is properly dressed to school henceforth.
Top Stories