In an interview on CNN, Gates spoke to Anderson Cooper about his divorce from Melinda. 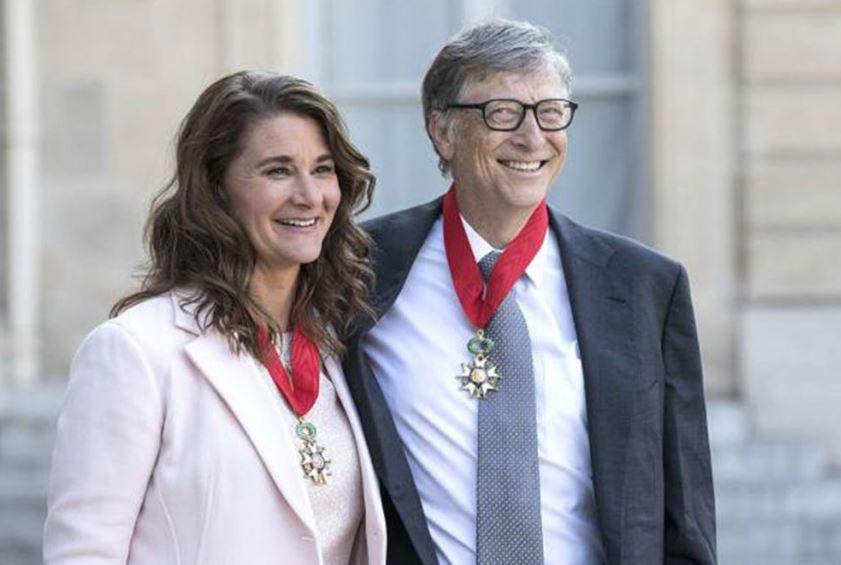 Microsoft founder, Bill Gates has opened up on his divorce from his estranged wife, Melinda French.

In an interview on CNN, Gates spoke to Anderson Cooper about his divorce and his relationship with Jeffrey Epstein.

At the onset of the interview, Gates responded to Cooper inquiring about his state of mind after the divorce was finalised on Monday.

The 65-year-old billionaire called it “a very sad milestone.”

“Melinda’s a great person, and that partnership that we had coming to an end is a source of great personal sadness,” Gates said.

When asked by Cooper how the couple’s interpersonal dynamic would affect the Gates Foundation’s future, the Microsoft founder said that they would “try and continue.”

“We are communicating and working at the foundation so that partnership we’re going to try and continue. The two of us can go out and work with leaders and help build the organisation, so that would be definitely the best thing for the foundation,” he said.

In early July, the Gates Foundation – which has a net worth estimated at $130 billion – had announced that the former couple would enter a two-year trial period to see if they can continue to work together. If they opt not to continue, Melinda will resign as co-chair of the foundation, leaving Gates with full control.

“Melinda has incredible strengths that she brings that help the foundation be better. We’ve always enjoyed our work together,” Gates went on to add.

The CNN anchor also quizzed the tech titan about his friendship with disgraced financier Jeffrey Epstein and Melinda’s concerns regarding her husband’s equation with him.

Gates said: “I had several dinners with him, hoping that what he said about getting billions of philanthropy for global health, through contacts that he had, might emerge. When it looked like that wasn’t a real thing, that relationship ended. But it was a huge mistake to spend time with him, to give him the credibility of being there.”

He added, “You know, there were lots of others in that same situation, but I made a mistake.”