A staff of a bank, Babatunji Lawal, on Tuesday, August 17, narrated how the bank’s CCTV captured the student's killer. 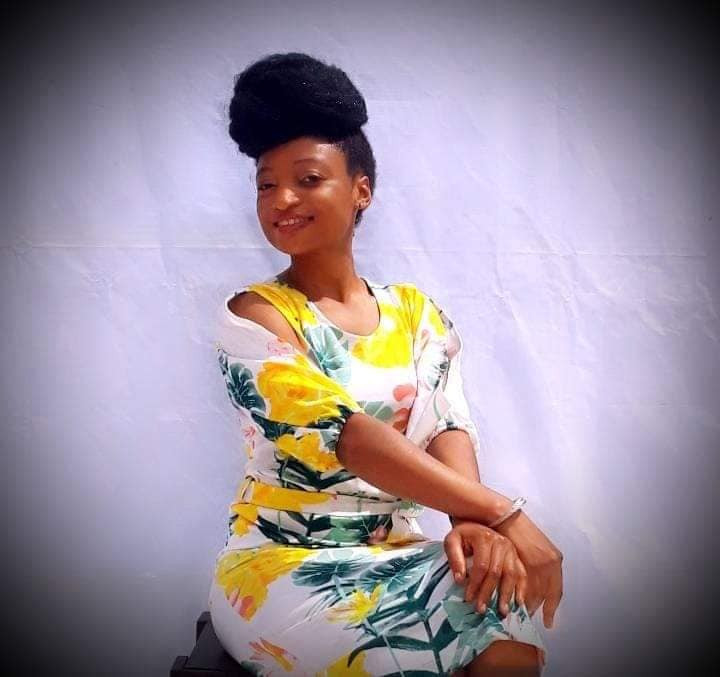 It has been revealed that CCTV camera caught the moment an armed robber and killer of University of Ilorin student. Olajide Omowumi Blessing withdrew money from her account.
A staff of a bank, Babatunji Lawal, on Tuesday, August 17, narrated how the bank’s CCTV captured the student's killer.
Recall that the 300 level Agricultural Sciences student was found dead in her home on 2nd June, 2021 with her mouth gagged with clothes and  bruises on her private parts.
A pathologist at the University of Ilorin Teaching Hospital, Dr. Kayode Adeniyi informed the court that the autopsy suggested she was raped and strangled to death.
Eight prime suspects were arrested by DSS in connection with the murder and rape and first appeared before Justice I.A. Jusuf on Wednesday June 30.
CCTV captures suspect withdrawing money from bank account of slain Unilorin student, Olajide Omowumi Blessing
The banker who was led in evidence by the Attorney General and Commissioner for Justice, Barrister Salman Jawondo, informed the court that bank CCTV footage captured the image of the 6th defendant, Abdullateef Abdulrahman, during the withdrawal.
According to Lawal, aside from the ATM instance, the suspect further used a Microfinance bank app to also withdraw money from late Blessing’s account amounting to N50,000.
"The bank CCTV captured the suspect while withdrawing the money from the ATM while putting on a head warner in the process. Withdrawals through the ATM and a Microfinance bank application amounted to N50,000 including bank charges,” Lawal added.
Pictures allegedly from the incident tendered by the banker were admitted as evidence by the court.
Lawal, who was the ninth witness in the case was cross-examined by the legal representatives of the first, sixth and eighth defendants.
The trial judge, Justice Adebayo Yusuf of the Kwara State High Court, however, adjourned the matter to today, August 18, for the continuation of trial. 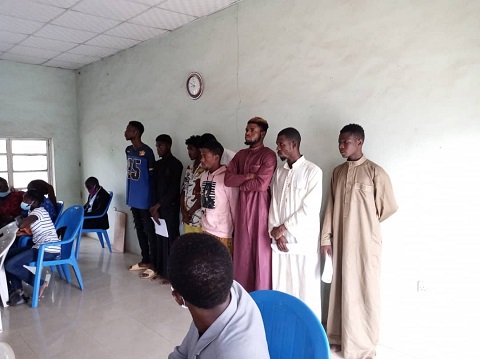