Police arrested the 36-year-old staff for allegedly siphoning N10 million from the account of a customer. 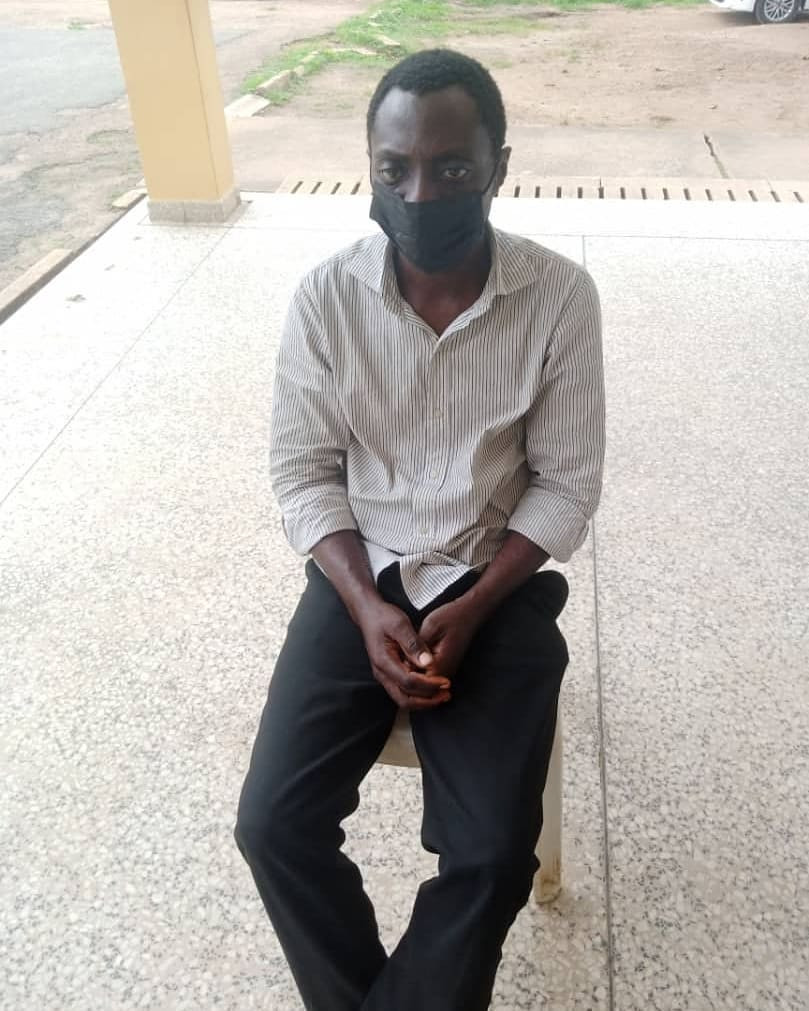 Adeyemi
The face of the banker who reportedly stole N10 million from a customer's account has been revealed.
According to the Oyo State Police Command, Adeyemi Tosin, a 36-year-old staff with a first generation bank was arrested for allegedly siphoning N10 million from the account of a septuagenarian, Oladele Adida Quadri.
Spokesperson of the command, DSP Adewale Osifeso, who disclosed this in a statement on Tuesday, August 17, said that the bank account of the 78-year-old victim domiciled at the Challenge, Ibadan branch of the bank was reportedly drained of cash between August 12 and 13.
The PPRO said the police efforts yielded fruits as a result of intelligence-led operation ordered by the state Commissioner of Police, Ngozi Onadeko.
He disclosed that preliminary findings showed that the victim’s trouble began on July 12 after his Automated Teller Machine (ATM) card got trapped at the bank after a failed transaction at the Challenge, Ibadan branch.
Pa Quadri was said to have approached the suspect for assistance at the banking hall, which made him to seek the account details of the victim.
The suspect thereafter opened a virtual account with another bank where the victim’s money was lodged, with the intention of gradual withdrawal at a later period.
"While comprehensive investigations are still in progress to crackdown on the criminal network and other accomplices, the Commissioner of Police, Oyo State Command, CP Ngozi Onadeko, enjoin the good people of the state to partner with the police by sharing credible and timely information valuable in curbing criminality and birthing a peaceful Oyo State,” Osifeso stated.
Top Stories