Plateau Residents Defy Curfew, Troop Out In Search Of Food


Governor Lalong had on August 15 declared a 24-hour curfew in the LGA following the massacre of about 22 travelers on Saturday by hoodlums. 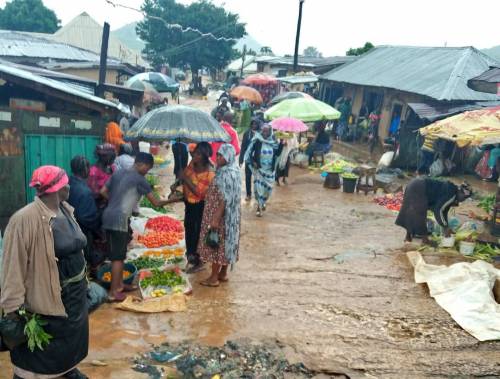 According to a report by SaharaReporters, the many residents of Jos North, Plateau State, on Wednesday defied the curfew placed on the local government area by Governor Simon Lalong and trooped out en masse to search for food.

Governor Lalong had on August 15 declared a 24-hour curfew in the LGA following the massacre of about 22 travelers on Saturday by hoodlums.

The 24-hour curfew followed the earlier dusk-to-dawn curfew imposed on three local government areas in the state (Bassa, Jos South, and Jos North) due to security threats and tension witnessed by residents in some parts of the state. 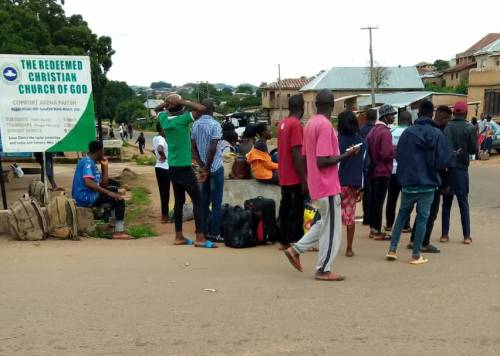 SaharaReporters learnt that some residents thought the state government would relax the curfew after 24 hours in other to enable them to buy food items.

“Our hope was dashed as Governor Lalong and his security team refused to relax the curfew because of the fear of the unknown,” a resident said

Sahara Reporters gathered that at the gate of University of Jos senior staff quarters, which is located at the Bauchi Ring Road, students were boarding vehicles to get out of the area. 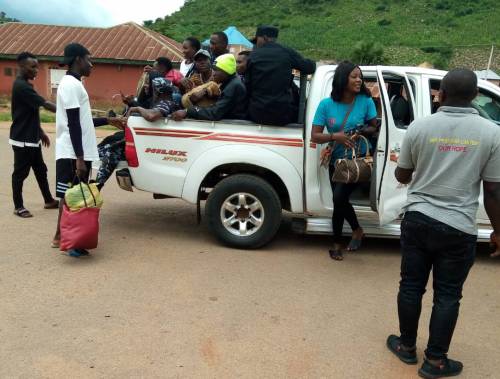 At Maza Junction, villagers were in a rush to get food items like pepper, tomatoes, rice, beans, roasted corn.

Security officials seemed helpless while trying to enforce the curfew.

Some students expressed displeasure with the situation and called on the Plateau State Government to provide a palliative for the people if it is not willing to relax the curfew. 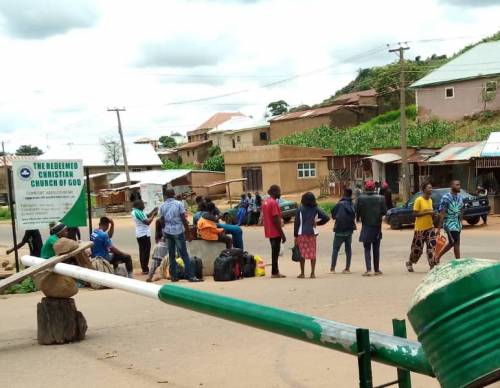 Some villagers who came to sell perishable foods items at a popular market called Angwan Rukuba were very angry with the prolonged curfew period, describing the decision of the government as insensitive.

“Some of the students paid as much as N2,000 to the police and other security operatives, just to get out of Jos North, ” the source said.