MURIC described the deceased as a colossus in journalism, a humanist, extremely kind, and extraordinarily generous Nigerian. 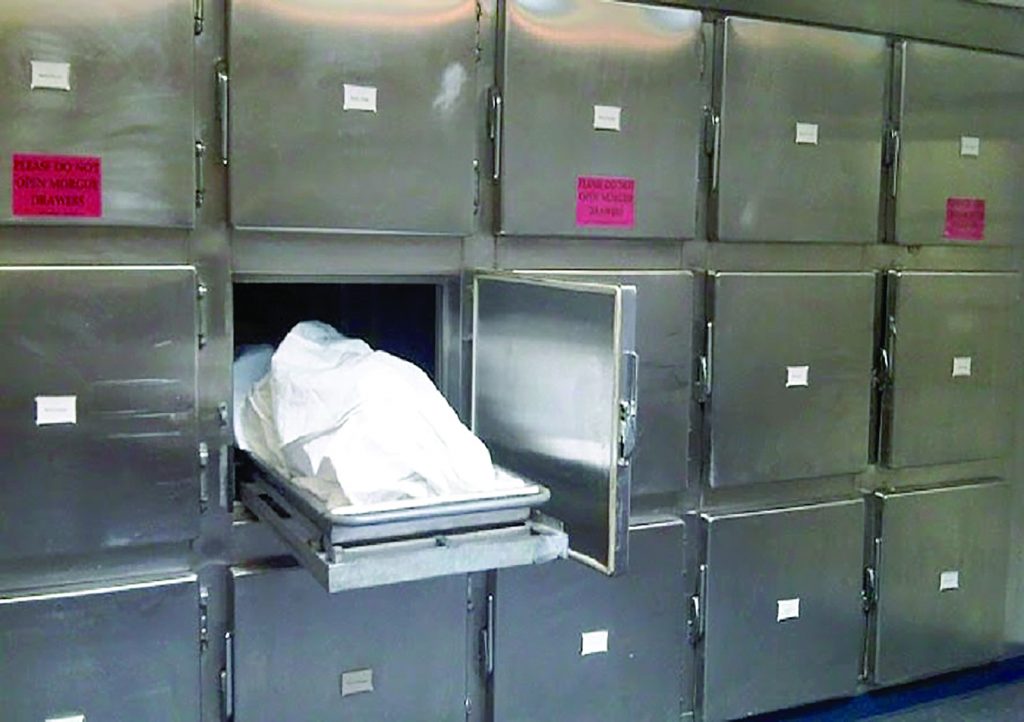 Reacting, the Muslim Rights Concern (MURIC) in a statement forward to DAILY POST by its director, Professor Ishaq Akintola, on Friday, condoled with Radio Lagos, Eko FM and the Lagos chapter of the Nigerian Union of Journalists (NUJ) over the death of Tijani.

MURIC described the deceased as a colossus in journalism, a humanist, extremely kind and extraordinarily generous Nigerian.

“Alhaji Bayo Tijani retired from Radio Lagos/Eko FM a few years ago. He held sway in those two stations in the late 90s and early 20s.

“The deceased was a colossus in journalism, a humanist, an extremely kind and extraordinarily generous Nigerian. A great mentor, he facilitated the industrial attachment programmes of many journalists in training and he was always ready to assist them. He keenly monitored the progress of their career and counselled them concerning their profession.

“Besides, Alhaji Bayo Tijani was an enterprising marketer. His hardwork and tenacity attracted the sponsorship of many Islamic programmes particularly by the alte duo of Chief M.K.O. Abiola and Alhaji (Dr) Abdul Wahab Iyanda Folawiyo. Some of the sponsored programmes are still running to date. Alhaji Bayo Tijani has therefore left an unforgettable legacy in Islamdom and indelible footprints on the sands of time.

“Alhaji Bayo Tijani was equally a mentor of many Islamic scholars, among them is the director of MURIC, Professor Ishaq Akintola. He was the first journalist to supervise the recordings of Akintola as an Islamic televangelist on Lagos Television (LTV) and Murhi International Television (MITV) in the 90s and early 20s when ‘Islamic Faith’ and ‘Telly Dawah’ were broadcast weekly.

“May Almighty Allah forgive Alhaji Bayo Tijani and repose his soul in Al-Jannah Firdaus. May He in His Infinite Mercy give his family the fortitude to bear the loss. May Allah also protect and bless all what he left behind, both living and non-living things. Aamiin Allahumma Aamiin”.