Lagos Agency Seals Premises Where Expired Drugs Were Being Recycled


The premise was sealed for their engagement in nefarious activities such as storage of unwholesome processed foods, repackaging of drugs and improper destruction of expired drugs. 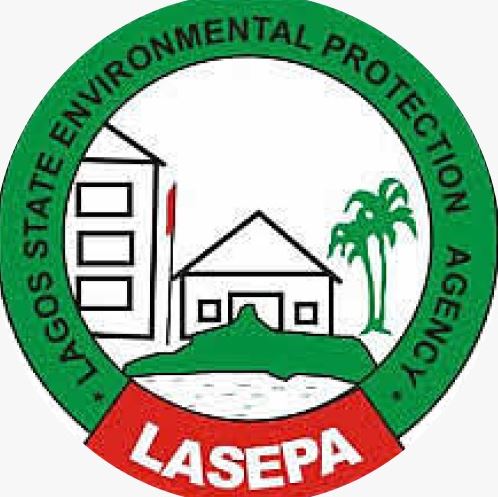 A private premise where illegal activities are carried out such as recycling expired drugs and repackaging harmful substances for sale in Ikorodu has been sealed by officials of the Lagos State Environmental Protection Agency (LASEPA).

She said a team from the agency which visited the place was refused entry and that the security guards guarding the place claimed the premises was a private property.

“We, however, discovered during our second visit that the building which sits atop four plots of land with unknown address housed an illegal scrap yard that engages in nefarious activities such as storage of unwholesome processed foods, repackaging of drugs and juice drinks, improper destruction of expired drugs, chemicals, recycling of metals, as well as dismantling of electrical and electronics waste within the premises.

It’s worrisome to note that people operate unlawfully in a residential environment unchallenged by neighbours. Individual selfish interests must not be allowed to supersede communal benefits. We must be mindful of who we are allowing into our neighbourhoods and consequences of our actions on the society.”