The frauster said to be Niger Republic Fulani, is also being hunted by the Economic and Financial Crimes Commission. 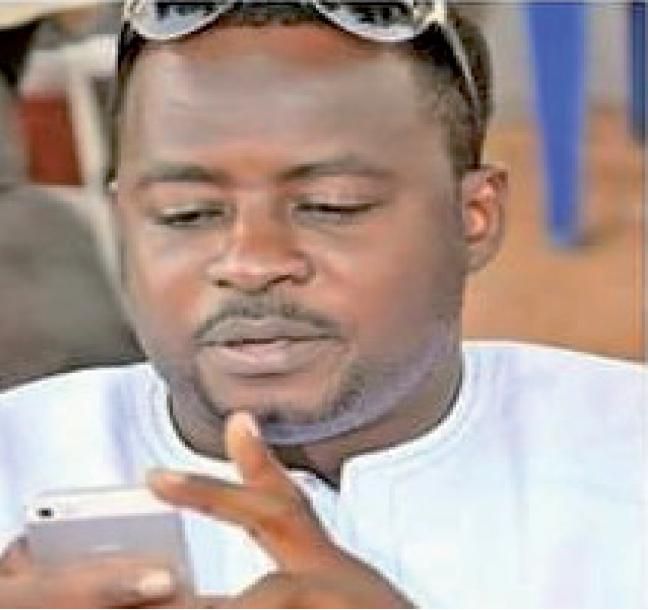 Aboubakar Hima
Details have emerged how a Niger Republic citizen, Aboubakar Hima defrauded the Nigerian army a staggering N166billion.
The money was meant to be used in contract for arms supply.
Hima is currently on the wanted list of the Nigeria’s security agencies for defrauding the Nigerian Army.
SaharaReporters observed that Hima, said to be Niger Republic Fulani, is also being hunted by the Economic and Financial Crimes Commission and is on the commission’s wanted list.
SaharaReporters gathered that the Niger Republic citizen, the Chief Executive Officer of Societe D'Equipment Internationaux, SEI, collected the sums for the purchase of the equipment which did not meet the expected standards.
It was gathered that the suspect perpetrated the fraud in the sums of $394million, €9.9million and N369million which added up to about N166billion.
Since the advent of Under President Muhammadu Buhari’s regime in 2016, the Nigerian military has got enormous budgets for arms and ammunition, including the controversial $1billion deducted from the Excess Crude Oil Account.
The disbursements of the money and other allocations to the military for arms have been fraught with allegations of mismanagement by the military’s top echelon.
SaharaReporters obtained the wanted notification by the EFCC for Hima over the N166billion deal.
“The public is hereby notified that the person whose photograph appears in this alert is wanted by the EFCC.
“Aboubakar Hima is wanted in a case of criminal conspiracy, contract scam, misappropriation of public funds, money laundering and fraud to the tune of over $394million, €9.9million and N369million.
“The suspect, who is the Chief Executive Officer of Societe D'Equipment Internationaux, SEI, is alleged to have received the sums for the purchase of equipment for the Nigerian Military. However, investigations have revealed discrepancies in the supply of the equipment.
“Having failed to honour invitations from the Commission, Hima is currently evading investigation, thus the need to declare him wanted.
“46-year-old Hima is a Nigerien citizen. The suspect speaks French and Hausa Languages fluently but has limited English proficiency. His last known address is Sapele Street, Garki II, Abuja,” the notice signed by Tony Orilade, from the Media and Publicity division, said.
SaharaReporters had reported months back how $381million was released to the army and navy out of the $1billion for the purchase of critical equipment.
Earlier in the year, the National Security Adviser, Maj Gen Babagana Monguno (retd,), had raised an alarm that the funds meant for the purchase of arms to fight Boko Haram and other security challenges in the country were missing.
Although under pressure, he had later recanted that he was misquoted.
In an interview he granted to the BBC Hausa, Monguno had said, “Mr President is going to investigate those funds. As we are talking with you at present, the state governors, the Governors Forum have started raising questions in that direction. $1billion has been released, and that has been released, and nothing seems to be changing. So I assure you that the president will not take this lightly.
“The funds are nowhere to be found and the weapons have not been seen and the newly appointed service chiefs have declared that they have not seen the weapons.”
Top Stories