BBNaija: I Nominated Whitemoney Because I Don’t Trust Him – Maria


She made this known in a Diary Session on Tuesday when she was asked why she nominated Queen and Whitemoney on Monday. 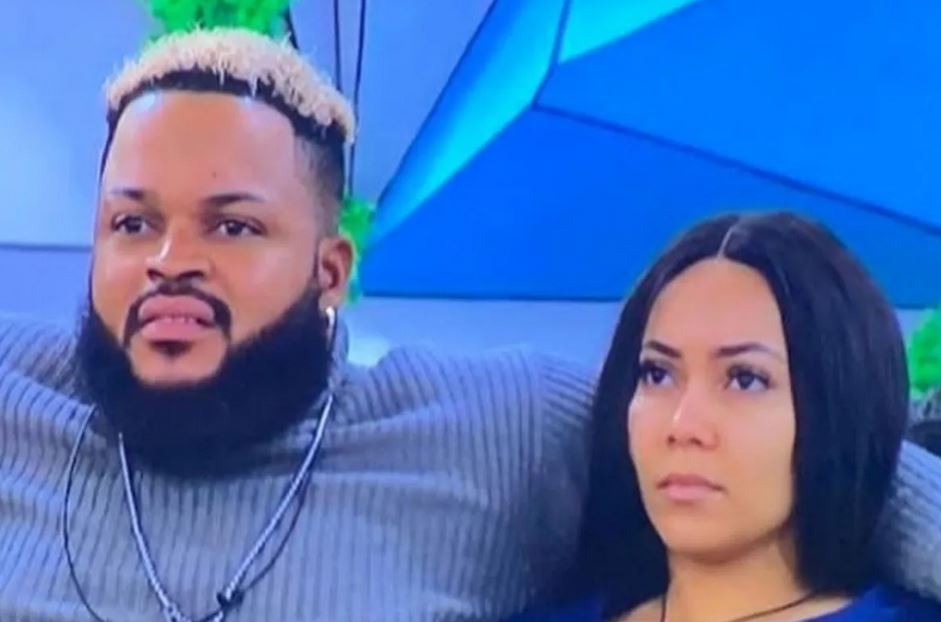 Big Brother Naija housemate, Maria, has disclosed that WhiteMoney is not genuine and she can see through him.

She made this known in a Diary Session on Tuesday, day 31 of the show, when she was asked why she nominated Queen and Whitemoney on Monday.

For Queen, Maria said, “She’s like the least person I’ve bonded with. So that was my reason.”

Stating her reasons for nominating Whitemoney, she said, “These are my observations. I don’t know but there’s something about him. He’s tricky. He’s not genuine and that’s my observation. I might be wrong but that’s what I’m observing so I just run with it.

“He’s not genuine. He does things for the sake of it and I don’t like that.

“Obviously, no one has to be completely real. I have secrets that I hide. But he knows what he’s doing and I can see through him so that’s why I chose him. I don’t trust him.

“But that’s okay if that’s his tactics. I don’t know what I should call it but I don’t go with it. So that’s my reason.”

Recall that this is not the first time she’s nominating Whitemoney for eviction.

During her nomination edge as a Wildcard, she nominated Whitemoney and when asked, she said confusion made her nominate him.