His mother had allegedly stopped him from leasing out a portion of family land which led to the unfortunate incident. 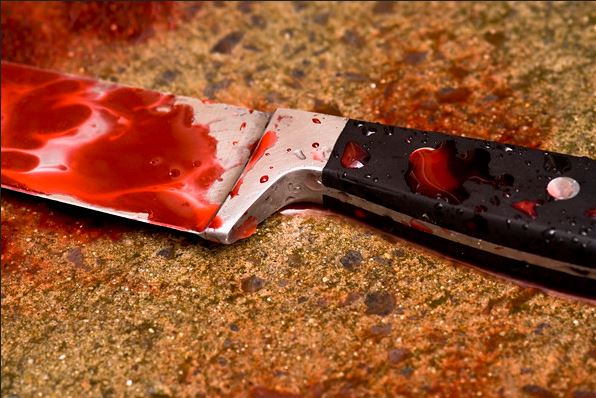 A 25-year-old man has been arrested by the police in Kericho, for allegedly stabbing his 60-year-old mother to death in Kenya.

His mother had allegedly stopped him from leasing out a portion of family land.

According to area residents, the suspect is known for his hot temperament and had reported his behaviour to the local area chief, but the relevant authorities paid little attention.

‘’We believe he drunk alcohol and smoked bhang the whole night. We think that’s when he planned this massacre and there was no one to help since it was at the wee hours and everyone was still asleep,’’ the resident said.

Another resident couldn’t fathom how the relevant authorities delayed in arresting the culprit despite efforts to report the case to the police.

‘’The assistant chief had been informed prior to the killing but paid little attention to our claims, which is unfortunate given his behaviour was wanting,’’ the area resident said.

The suspect is currently at the Kabiang’a police station awaiting his day in court as area residents try to come to terms with the unfortunate death.