More than two persons have been killed after bandits opened fire on travellers in Zamfara. 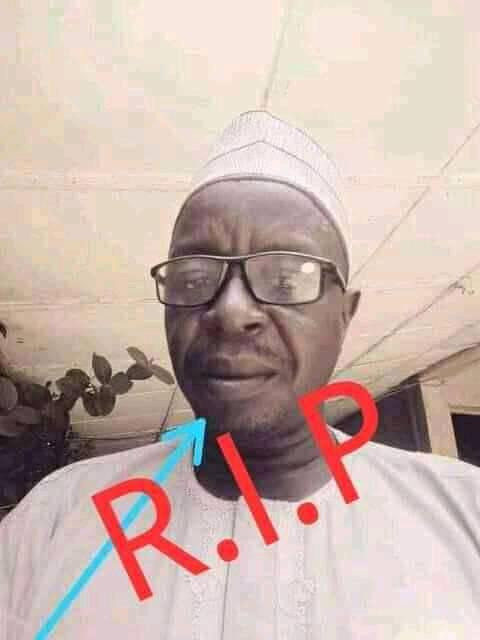 One of the victims of bandit attack
Notorious bandits have killed travellers along Zamfara road.
It was gathered that a local government official, Umaru Nabita Moriki and a businesswoman in Zamfara State were among the victims.
Moriki, an engineer and director of works at Kaura Namoda local government and the local business woman identified as Hajia Rumba Jengeru, were killed on Sunday evening, August 29, when the bandits opened fire on travellers on the Kaura Namoda-Moriki-Shinkafi road.
A former sole administrator of Shinkafi local government was also caught in the attack but escaped with minor injuries.
Mohammed Usman, a resident of the area, said he attended the burial of Hajia Jengeru at Shinkafi town’s main cemetery.
"Three people were killed, the other person was in a commercial vehicle while the works director was in his own vehicle when the bandits started shooting at moving vehicles,” Mr Usman said.
Umaru told Premium Times that the renewed attacks in Shinkafi, Zurmi, Kaura Namoda and other areas were in reaction to new measures taken by the governor to tackle insecurity.
Governor Bello Matawalle had ordered the closure of all weekly markets in the state as part of measures to address the worsening security situation in the state. The governor also said the state government banned the selling of petrol in jerrycans to stop supply of fuel to bandits. The decision followed renewed attacks by both Turji and Halilu Kachalla’s criminal camps.
Abdullahi Yusuf, a source in Zurmi town, told the publication that during an attack on Badarawa village on Monday morning, bandits from Turji’s camp said “he was angry with the locals for not protesting the state government’s decision.”
Also, a youth leader in Shinkafi, Jamil Garba, told the publication on the phone that “the bandits called some people in Shinkafi to inform them that they would ransack all the villages before attacking Shinkafi”
“We woke up to that heart-shattering news and the only thing we can do is to resort to prayers which we have done in our mosques. But they said we should have protested to the governor when he took the decision. It’s obvious that the decision will hurt them because their supply for fuel and food will be cut up.” said Garba.
Usman, who corroborated Mr Garba’s comment, added that he knew one of the people killed in Badarawa.
"His name is Amiru Sulaiman. They killed him today after abducting several people in their farms in the outskirts of Badarawa before they entered the village.”
Meanwhile friends of the victim have taken to Facebook to mourn his death.
see posts below: 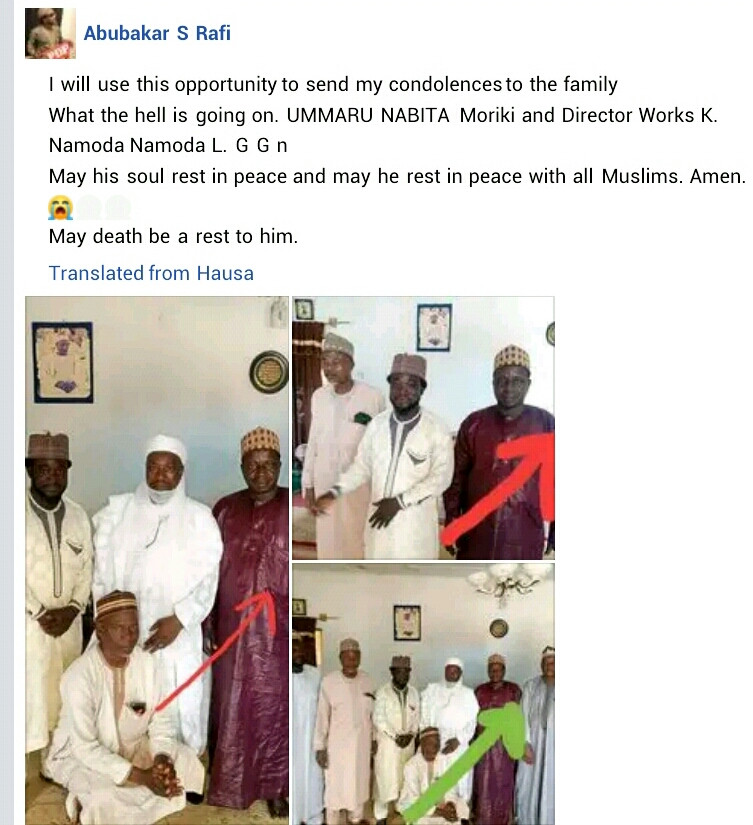 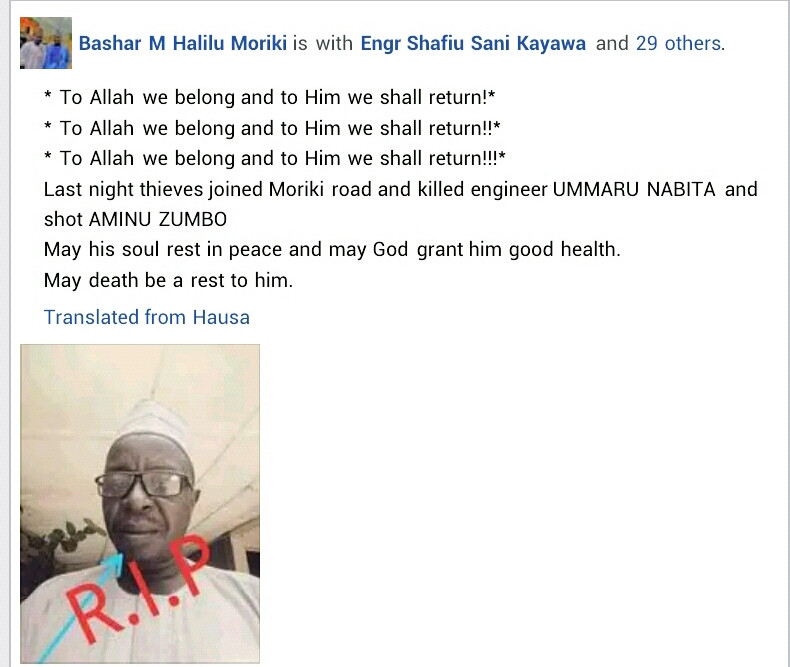