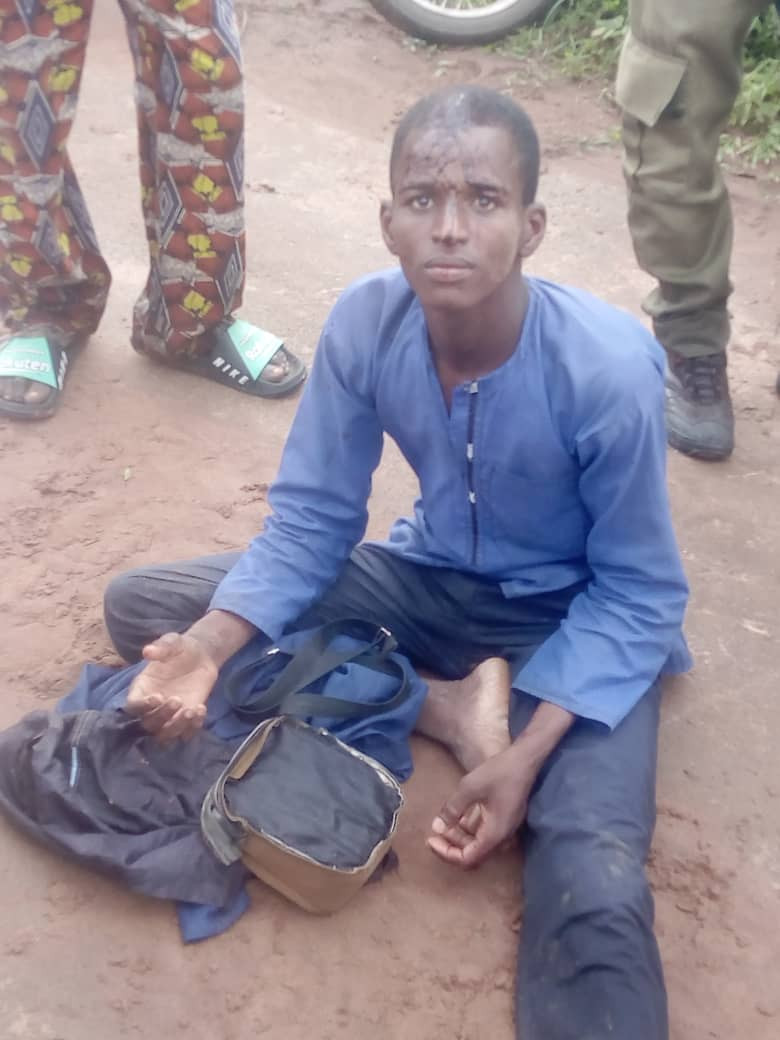 Ogun kidnapper arrested
A notorious kidnapper has been killed by men of the Ogun state police command in a bloody gun duel.
One of the kidnappers was caught alive.
The incident happened at Ilala forest in Imala area of Abeokuta North local government area of Ogun state.
According to a statement released by the spokesperson of the state police command, DSP Abimbola Oyeyemi, the gun battle between the police and the kidnappers was as a result of information received by the police at Imala divisional headquarters that six armed kidnappers were sighted in the forest.
''Upon the information, the Dpo Imala division, CSP Bernard Ediagbonya quickly mobilized his men, the hunters, vigilante men, so safe corps as well as Fulani youths and stormed the forest.
On getting to the scene, the hoodlums, who sighted the team from afar opened fire on them, and the team engaged them in gun duel. In the process, one of the hoodlums was gunned down,  while another one who identified himself as Usman Maidama was arrested. Other members of the gang escaped into the bush with gunshot injuries.'' Oyeyemi said
Items recovered from them include one single barrel gun, one face mask, and two pairs of sandals.
Oyeyemi said the command's onslaught operations against bandits have been yielding positive results. Four Ak 47 riffles have been recovered from the hoodlums within the last three weeks, while some of the bandits have met their waterloo during an exchange of fire within the same period. 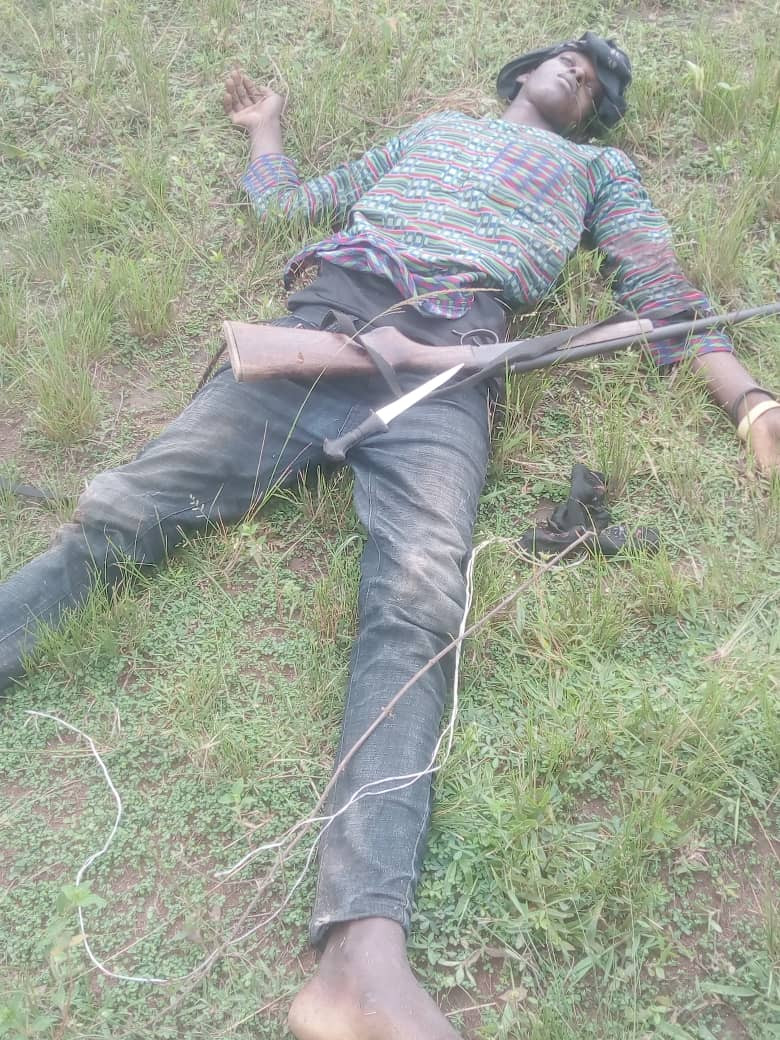