It is not yet known if there have been any casualties from the incident, which took place in Farmington, Connecticut, just after 10am on Thursday, September 2. 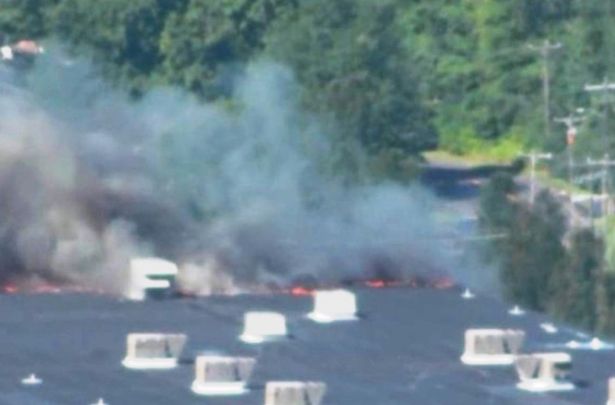 In what will come across as a really startling development, a plane has crashed into a building sending huge plumes of smoke high into the air.

Emergency services have rushed to the scene following the horrifying crash.

It is not yet known if there have been any casualties from the incident, which took place in Farmington, Connecticut, just after 10am on Thursday, September 2.

Local media reports suggested that people were in the building at the time of the crash.

Images shared on social media appear to show the building on fire following the crash.

Initial reports suggest the aircraft crashed into a Trumpf Inc building - a German industrial machine manufacturing company - although this has not been confirmed by police. 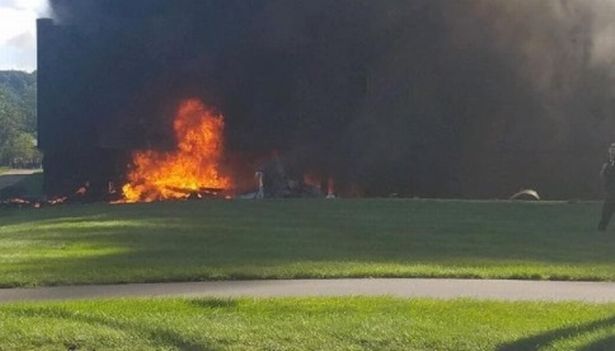 The building has caught fire

Firefighters and ambulance services are also on the scene.

Authorities were evacuating the area of Hyde Road, where the accident occurred, and have asked local residents to stay away.

In a tweet, the Farmington Police Department wrote: "We are responding to a plane crash into a building at 111 Hyde Rd.

"Media can stage at the intersection of New Britain Ave and Hyde Rd for now.

"Any updates will be on our Twitter page. Please avoid the area so emergency crews can evacuate the immediate area."

The scene of the crash is close to Robertson Airport, a general aviation airport providing business, private, recreational and emergency aviation services.

Farmington is in central Connecticut, about 10 miles southwest of the state capital of Hartford.