The Euromillions winner, Margaret Loughrey in her 50s, scooped the staggering jackpot eight years ago. 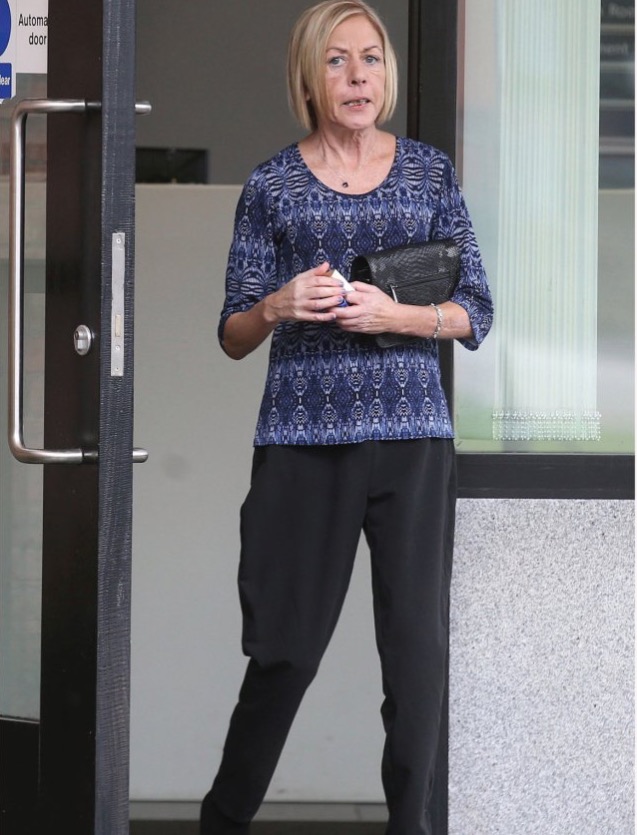 Margret
A woman who won a staggering £27million has been found dead after complaining that the money destroyed her life.
The Euromillions winner, Margaret Loughrey in her 50s, scooped the staggering jackpot eight years ago.
She was tragically discovered dead at her home in Strabane, Northern Ireland, this morning.
Police said they are not treating her death as suspicious and a post mortem will be carried out in due course.
Margaret matched five numbers and two lucky stars to win £26,863,588 in 2013 - the largest ever jackpot won in Northern Ireland at the time.
She said at the time she had been to a job market to get an application form for a charity job when she bought the ticket on a whim.
Despite her huge win, Margaret continued to live in her home town and vowed to "spread" the cash around.
She said previously: "No point having £27million and being lonely. That can’t make me happy, that can only make me happy that everybody else’s happy and so far everybody is absolutely delighted.”
Following her win, Margaret splashed out on a string of properties - including a pub, houses and a mill.
But the jackpot caused her life to spiral and in 2015, she was ordered to carry out 150 hours of community service after being convicted of assaulting a taxi driver.
Three years later, she had to pay £30,000 to a former employee for bullying and firing him on a “vindictive whim”.
Margaret later said the win had "sent her to hell and back" even though she was living on benefits and unemployed at the time.
She also claimed she was left with just £5million in 2019 and said she had been targeted by thieves.
Margaret added: "Money has brought me nothing but grief. It has destroyed my life.
“I have had six years of this. I don’t believe in religion, but if there is a hell, I have been in it. It has been that bad. I went down to five-and-a-half stone.”
Police confirmed they were called to Margaret's humble home following reports of a "sudden death".
They added: "A post-mortem is due to take place but at this stage, the death is not being treated as suspicious.”
Local councillor Paul Gallagher said: "Margaret was well known and did a lot of good, charitable work around the town.
“People are shocked today.”
While SDLP councillor for the area, Jason Barr, said: "My thoughts and prayers are with the Loughry family and they're with friends of Margaret as well. It's a very sad day.
"Margaret would have been well thought of… she has had her ups and downs in life like all of us but hopefully she's at rest now."
Top Stories