This the latest political upheaval to roil the impoverished west African country, as the government insisted it had repelled the attack. 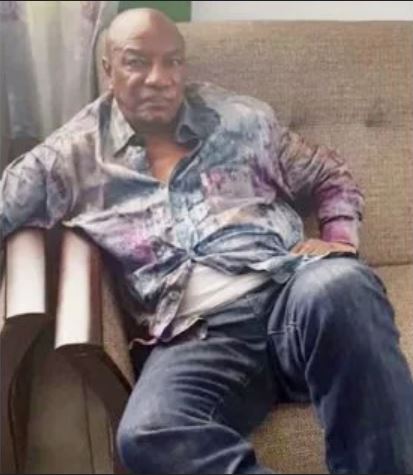 The army in Guinea said on Sunday they had arrested the country's leader, President Alpha Condé and staged a coup, according to the Agence France Presse, AFP.

This the latest political upheaval to roil the impoverished west African country, as the government insisted it had repelled the attack.

“We have decided, after having taken the president, to dissolve the constitution,” said a uniformed officer flanked by soldiers toting assault rifles in a video sent to AFP.

The officer also said that Guinea’s land and air borders have been shut and the government dissolved.

But the situation remained unclear as Conde’s government released a rival statement saying that an attack on the presidential palace by special forces had been “repulsed”. 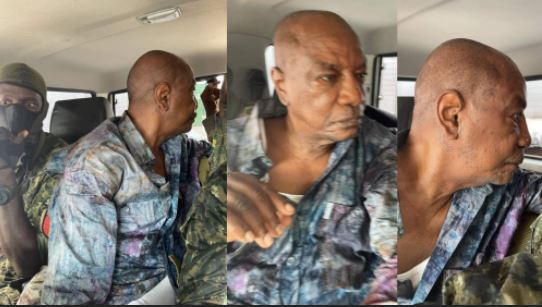 Another video sent to AFP by the putschists showed a rumpled-looking President Alpha Conde sitting on a sofa, surrounded by troops. He refused to answer a question from one soldier about whether he was being mistreated.

Guinea — one of the world’s poorest countries despite boasting significant mineral resources — has long been beset by political instability.

Speaking on condition of anonymity for their safety, they reported seeing a number of soldiers on the streets who called on residents to return to their homes and stay there.

A Western diplomat in Conakry, who also declined to be named, said the unrest started after the dismissal of a senior commander in the special forces — provoking some of its highly trained members to rebel and occupy the presidential palace.