Susan Peters said those who were judgmental and angry over Tega’s behaviour in the house can now rest as a result of the reconciliation. 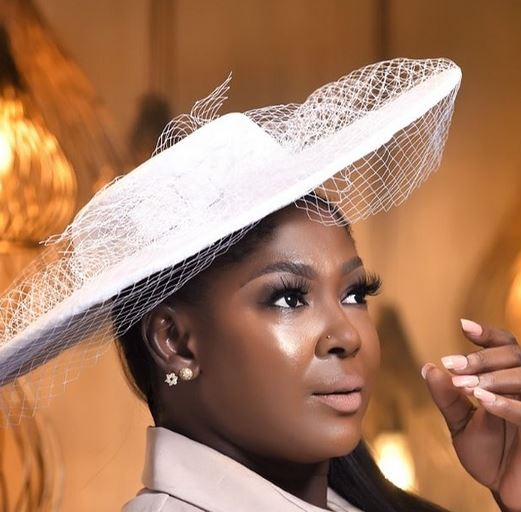 Tega had earlier apologized to her husband, his family, and the general public for the affair she had with Boma on LIVE TV, and from the look of things, that apology has been well accepted and people can now move on with their lives.

The couple met in her hotel room yesterday evening, and they looked excited to see each other as they hugged and kissed passionately.

Reacting to the turn of events, popular Nollywood actress, Susan Peters, said those who were judgmental and angry over Tega’s behavior in the house can “Rest now” as a result of the reconciliation.

''Angry birds can rest now , those of una wey carry the matter for head . The husband don forgive him wife o, over sabi people . As if Na she cause Nigeria problem hiss

Shebi case don end 🎤🎤🎤 Myopic humans really plenty , wish you had used the same energy during election , we for no dey here now . Hiss , Las LAs na dust we all be.''