The Police Public Relations Officer, ASP Mohammed Jalige, confirmed the arrest on Wednesday and the recovery of the car 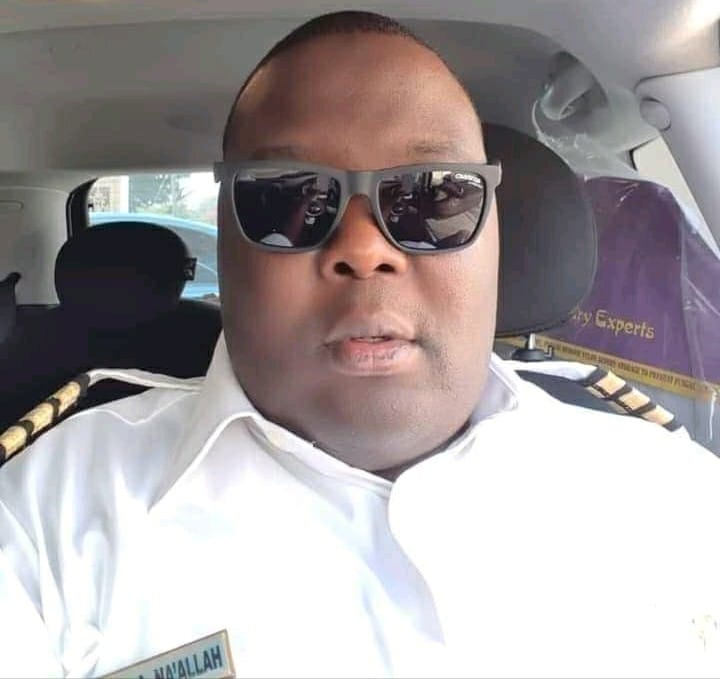 Abdulkarim Na’Allah
Two men who allegedly killed pilot Abdulkarim Na’Allah, the eldest son of Sen. Bala Ibn Na’Allah, in Kaduna have been arrested.
Also, Abdulkarim’s stolen car has be found in Niger Republic, according to a report by NAN.
Na’Allah, the senior, is the Senator representing Kebbi South senatorial district.
The command Public Relations Officer, ASP Mohammed Jalige, confirmed the arrest on Wednesday and the recovery of the car
Jalige said: “Yes two suspects were arrested a week ago in Kaduna.”
He said investigation was ongoing to ascertain the motive behind the killing.
“The car the suspects took from the deceased had been recovered, but is in Niger Republic.
“We are liaising with Interpol to bring back the car to Nigeria,” Jalige said.
Abdulkarim Na-Allah was killed on 29 Aug.
He was found dead in his room at Malali GRA, Kaduna.
Top Stories